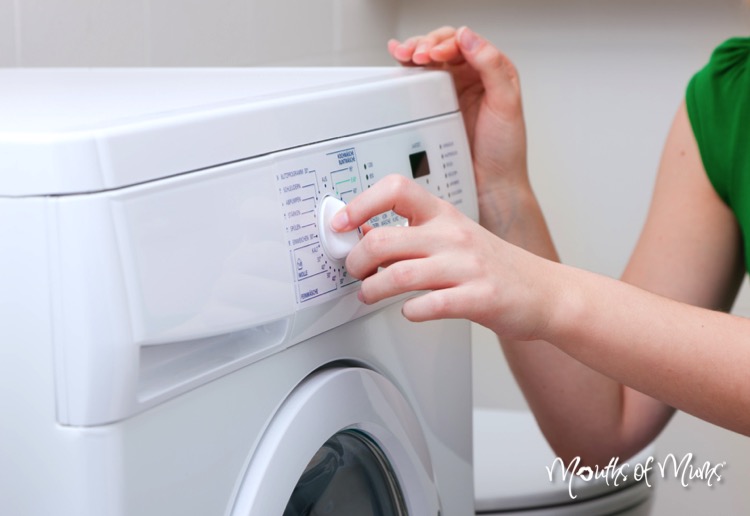 A mother of two is furious after finding sexist washing instructions in her daughter’s beanie.

Sian Robson, 52, found that the label inside 13-year-old Caitlin’s winter hat suggests quite clearly that ‘mum’ does all the cleaning.

The message reads: “…or give this to your mum, she’ll wash it”. 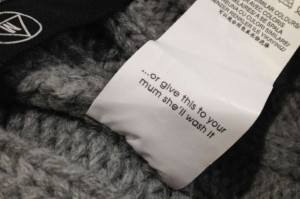 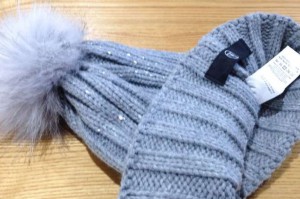 The mum is disappointed by fashion retailer, Missguided and asked them to remove its sexist joke, shares The Mirror.

She feels the wording sends the wrong message to impressionable youngsters.

Sian, from Ashford, Kent, said: “At first I didn’t believe that a female fashion brand would put something like that on a product.

“My daughter told me to look at the washing instructions in her hat because they are awful. It’s not something you would expect to see.

“It just didn’t sit right with me. I looked on the Missguided website and I noticed they were all for promoting girl power.

“They seem like a brand that want to encourage young women to break stereotypes so I’m not sure why they would have something like this in their clothing.

“Although the hat is for adults a lot of their customers are young teens, they should be encouraging them and showing them that men can also do the household chores.

“I understand it was probably just a joke but I think it is quite insensitive. Especially in this day and age, it isn’t the sixties anymore.

“I just don’t think it needed to be in there, even if they just put ‘parents’ it’s still not really needed. I know they’re trying to be funny but it’s a bit naff.

“I’m sure that a lot of men and dads would admit that they also help with the washing, it isn’t something to be embarrassed about. I’d just rather they remove it from the hat, it isn’t needed.”

Do you think it is a sexist message?