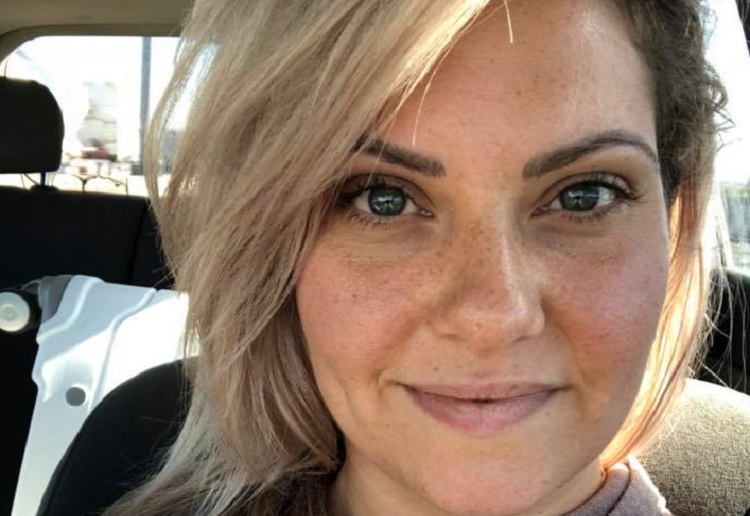 Mum shares why we need to quit with the “mum guilt” and just give ourselves a break. Sometimes leaving the kids is the BEST thing you could ever do.

Mum of two, Kat Abianac, has opened up about how leaving the kids is the best thing she could possibly do

“Every morning I’m home, my son slips his little hand in my hand and we go downstairs together.
I leave for a week today. And I only just got home.
I’m looking into the future and pre-emptively missing him, using it as a reason to feel guilty about going, because he needs me and I should be with him.
He’s so little. He’s only 5. He needs me to be here, and present. Not so much time away.
I think back to when I worked full time. He was in full time daycare, I picked him up at 6pm, bed at 7:30 and straight out the door for school the next morning.
But I was ‘home’ with him.
Every reason I don’t want to leave him, is why I’m leaving him.

I’m leaving so I can be present, and with him.
I’m leaving so he doesn’t ‘need’ me as much, and has a chance to build his independence.
I’m leaving so I don’t feel as guilty about spending time away from him- it’s a muscle that needs to be flexed often to separate from the co-dependence I formed over 16 months with my little oxygen baby.
I’m leaving so I can continue to afford quality personalised childcare and not 12 hours a day of dump & run.
I’m leaving so I can give him a future he deserves at 10, 20, 30.. 70.
I’m leaving because short term sacrifice means long term I get everything I want in life.
But I’m not leaving yet. Because my sacrifice has already started to pay off in small ways.
This is our quality time, and we’re spending the morning downstairs together.”

Then out of the blue do you know what happened next after Kat shared this to her followers? (Who by the way were all so thankful that Kat voiced the words they could never express)

Kat was blessed with a beautiful uber driver when she arrived in Melbourne and he echoed what she really needed to hear.

Kat shared, “My Uber driver: Are you in Melbourne long? Lots of plans? Take a night off then, have a long hot shower or bath tonight.

Me: explains all the reasons why I’m way too busy for a night off like a mere mortal.

Him: You’re just like my wife. She’s home in India for three weeks. You know what you need? Gossip and girly talk, I told her go talk to your mum, my mum, mother in law… stay for five or six weeks! Doesn’t worry me! We’re fine here.

She is much happier when she gets back. Because women need to talk. They’re girls- that’s their therapy. Connecting with women friends, being silly together.

She gets tired raising four kids. Sending them to school, job problems, their house problems.

And here I am just always outside, chatting with friends, talking to clients like you. If I’m stuck in traffic, I’m still making money. I’m very patient, I just make the money and she bears the mental workload. So she needs something nice.

People always just say things. They get a little dopamine release in their body from telling you to go left instead of right. If you don’t do it, they’ll come up with some excuse to justify why they didn’t get their dopamine kick watching you follow instructions. They’re not invested in the outcome. You’re a mum, look after yourself, protect yourself.

Go have a shower and a long hot bath. You need something nice too.’

We can ALL take something from that uber driver and also from Kat’s wise words. Give yourself a break, mum!