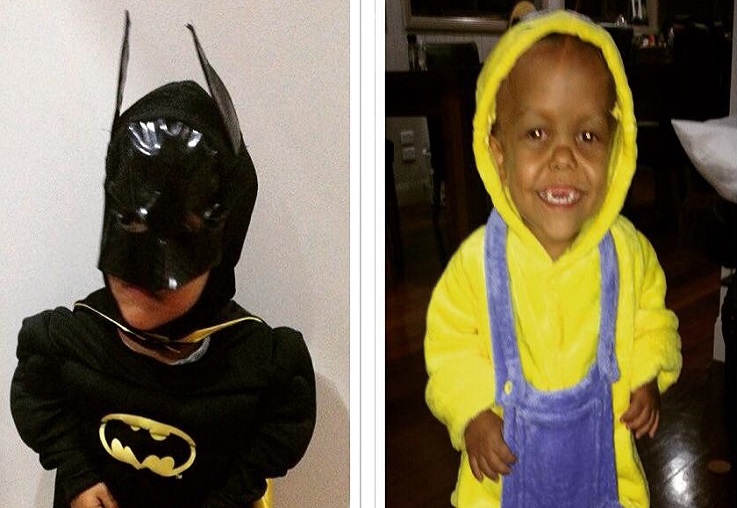 Brisbane mum fights the trolls who bullied her son on a Facebook video.

Yarraka Bayles posted a video on Facebook of her gorgeous four year old son Quaden, doing funny stuff like all four year olds do. Her pride soon turned to shock when strangers started calling him an ‘ugly kid’, ‘little midget’ and even ‘crack house kid’.

Quaden has dwarfism, and his mum was shocked by the social media backlash.

‘I’ve had quite a few negative comments.  Yarraka explains to New Idea as she fights back tears. Someone wrote “that’s one ugly kid” on a video.’

‘People on the street often point and whisper, or sneakily try and take photos of Quaden because he’s different,’ she says.

Yarraka has started a dwarfism awareness campaign, Stand Tall 4 Dwarfism, which already has more than 5400 likes on Facebook.

‘I know how much joy he brings to my life,’ she says, ‘so it makes me proud to be able to share that with others.’ 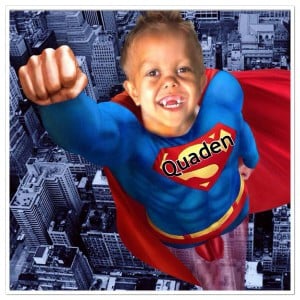 Some Facts About Dwarfism:

Did you know that there is over 200 different types of dwarfism? via Dwarfism Awareness Australia

You cannot catch dwarfism. It cannot be passed onto someone else like a flu. It is a hereditary and non hereditary condition which can only be passed on through carriers of the mutated gene or developed spontaneously in utero by a genetic mutation of a gene.

Dwarfism refers to a group of conditions characterised by shorter than normal skeletal growth. This shortness can be manifested in the arms and legs or trunk.

Achondroplasia is the most common type of short-limb dwarfism, occurring in around one in 25,000 children in Australia with both sexes at equal risk. This type of skeletal dysplasia (abnormal skeletal growth) is usually diagnosed at birth.

Basically people, just don’t be a …. well you know what I’m going to say. BE KIND to everyone.