Article Mum in ‘delusional, paranoid state’ worried they would take baby away 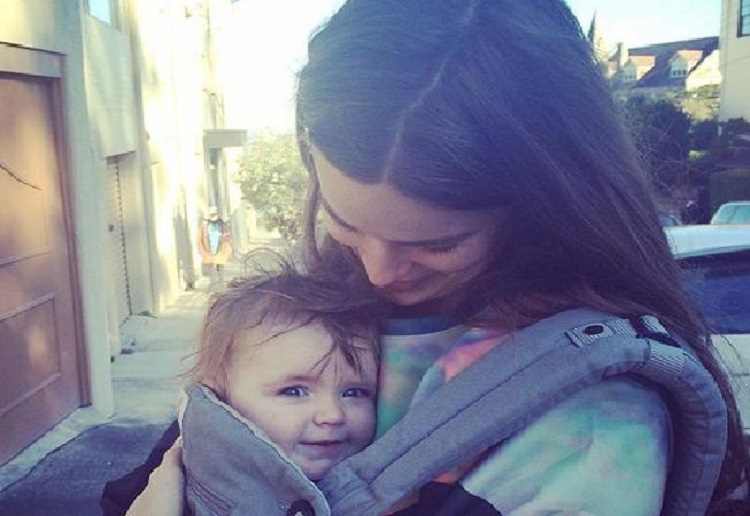 Model Robyn Lawley reveals an auto-immune disease left her in a ‘delusional, paranoid state’ after giving birth. ‘I thought they were going to take my baby away’

Robyn, 27, gave birth to her daughter Ripley in February 2015. She developed a rare and potentially fatal auto-immune illness, SLE Lupus, during the latter stages of her pregnancy.

“It started in the muscles. I couldn’t pick up things very well and I was losing the ability to walk and to talk.

“I have a super high pain threshold … I delivered an 11 pound baby … so when I couldn’t even pick up things, the doctors, at first, didn’t take me seriously.

“It wasn’t until my family — my sisters and my mum came over and saw me and said ‘That’s not how Robyn is’.

“They wheelchaired me off to hospital and that’s when I got checked out [and diagnosed].”

‘I thought they were going to take my baby away,’ Robyn told news.com.au on Tuesday, as she recalled the paranoia she developed with her condition after giving birth.

‘After you have a baby you get into this delusional, paranoid state. I was sleep-deprived and going on weeks without sleep. It was so painful,’ she continued.

“Sometimes I was so concerned she would stop breathing I wouldn’t go to sleep,” she said.

“No one ever tells you about this paranoia. I honestly thought my mum wasn’t going to meet her, even though my newborn was absolutely fine.

“But I was so worried she’d stop breathing … I wasn’t coping, and I was just scared she was going to die at any second.

“I was recovering from a baby and that’s already enough in itself.”

The condition can impact the skin, joints, kidneys, brain, and other organs.

Did you suffer any major complications during or after pregnancy?