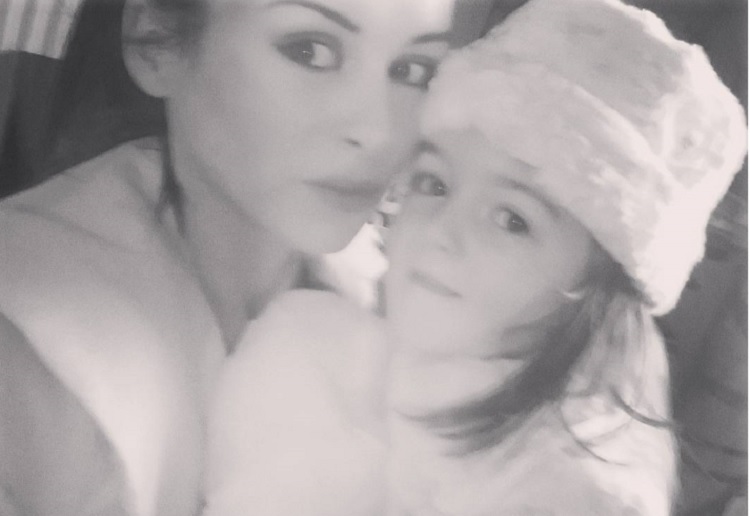 Mum emails an invoice to her friend after daughter came home from playdate with pen on her Italian leather shoes’.

Mum wants friend to pay £325 ($540 AU ) to replace her daughter’s expensive shoes after they were marked with pen during a play-date.

Sarah Louise Bryan, 28, insists she was outraged when her three-year-old daughter came home from a pal’s house with damage to a pair of red, leather boots made in Italy, reports The Mirror.

Sarah told The Sun: “If your child comes back with scratches on their body, you’d be like ‘what’s happened?’

“It’s the same with her shoes. She’s not supposed to go outside with them.”

An email reproduced in The Sun reads: “So ….. has just come home from her playdate with your child and I am disgusted to see her new Italian leather shoes are all scuffed and have a Sharpie Mark on them.

“Below is the bill for these replacing because they can not be fixed these are fine Italian leather!

“As a designer I do not want my child looking anything less than pristine.

Nicola has reportedly refused to pay up and added: “I don’t know what her problem is to be honest. “She must have more money than sense if she’s going to pay that much for a pair of shoes for her daughter and then complain when they get ruined.”

However, question marks about the story have immediately been raised with critics suggesting the mum’s outrage may not be entirely genuine.

Sarah has since shared that she has received death threats and been cyber bullied over the news story. Would you be upset?