Article Mum Is Banned From Having More Children 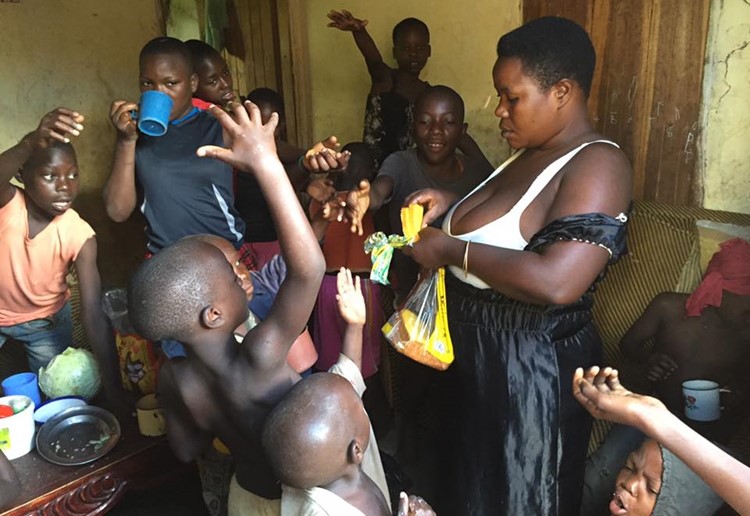 And you think your life is busy…. this Mum has been banned from having more children due to the fact that she birthed 44 children by the age of 36!

At just twelve years old, after being married, Mariam Nabatanzi gave birth to her first set of twins, and since then, she has proceeded to birth 5 more sets of twins, 4 sets of triplets and 5 sets of quadruplets.

The Sun reports that doctors discovered Mariam had an abnormally large set of ovaries and advised her that birth control could cause havoc to her health. At the age of 40 doctors “cut my uterus from inside” to ensure she did not bear more children.

Mariam and her children live in 4 concrete houses in Kampala, Uganda after her husband abandoned her and her 38 surviving children. 6 of her children have passed away and of the remaining 38, 10 are female.

The now 40 year old’s life has been one of tragedy, speaking to The Sun she told of how her mother left her when she was just a newborn, her father remarried and his wife later laced her brother and sisters meals with crushed glass, they all died though she was saved as she was out visiting a relative.

Families in Uganda are known to be large, though Mariam’s family could be the largest in the country. 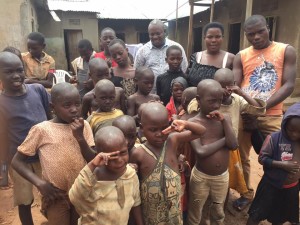 The number of people living in poverty in Uganda is above 27%, though Mariam does her best to bring in income for her family by hairdressing, selling herbal goods and anything else she can turn her hand to.

Mariam suffers from hyper ovulation, which means that she releases several eggs per cycle – most women only release one.