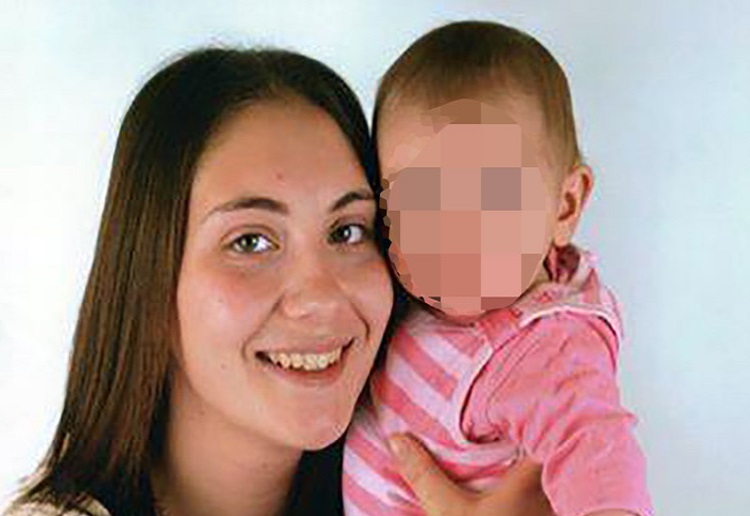 Mother of a four-year-old boy who died in a horrific house fire has been arrested on suspicion of child neglect.

We can’t imagine what this poor family must be going through. It seems like an added blow for mum to be facing charges?

Mum-of-four Jenny Davies escaped with her life but tragically little Jac Davies was trapped inside his family home as it was engulfed by flames.

Ms Davies, 28, and her three other children – aged six, three and 11 months – were taken to hospital and treated for smoke inhalation, The Sun reports.

But little Jac was pronounced dead at the scene at the family home in South Wales.

Police probing the cause of the blaze have now confirmed Davies’s arrest on suspicion of child neglect.

She has since been released on police bail as the investigation continues into the 27 July fire.

A South Wales Police spokesman said: “A 28-year-old woman from the Pontardawe area has been arrested on suspicion of child neglect and is currently on police bail while enquiries continue.”

Jac’s mum left a touching note outside their home after the fire tragedy.

It read: “My handsome big blue-eyed boy, you’re my life, my world, my everything, and I will never ever forget your beautiful blond curls.

“Go ride your train up to heaven and wait for me, save a bit of that light for me, and we will see each other again one day I promise.

Such a terrible tragedy.