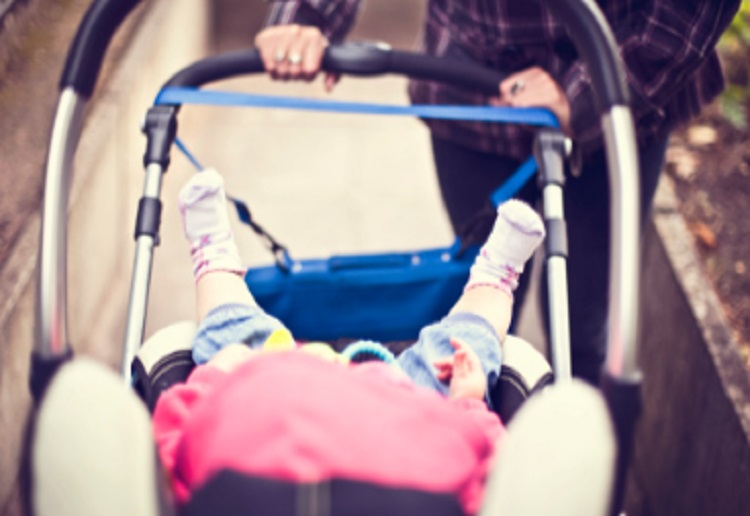 Mother of four children caught shoplifting from several shops and hiding the items in her pram.

The woman received a suspended jail sentence after pleading guilty but avoided having to pay the money back.

The mother used her pram to hide items including a vacuum cleaner, baby clothes, and gift packs.

The shopping spree started six months ago at Target at Westfield Helensvale on the Gold Coast where Larsen-Smith stole baby clothes and bottles before concealing them in her pram.

A few months later, the court heard she stole a $499 vacuum cleaner from Big W and $200 worth of gift packs from Lush at Mt Gravatt Brisbane.

Two months later on March 7, the court heard she took clothes from Supre, Cotton On, Valley Girl and Target.

‘She is extremely embarrassed,’ lawyer Jessie Challal said in court. ‘She didn’t have any laundry facilities when she stole the clothes,’

The magistrate sentenced her to three months jail, suspended for nine months, but she did not have to pay the stores back due to her financial situation, it was reported. 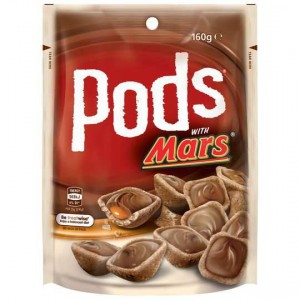 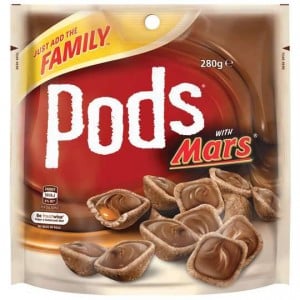 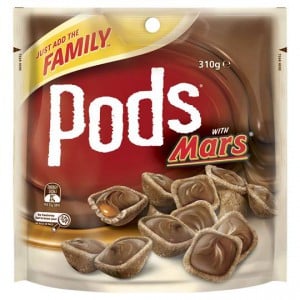