Article Mum pinned by car while her children watch on 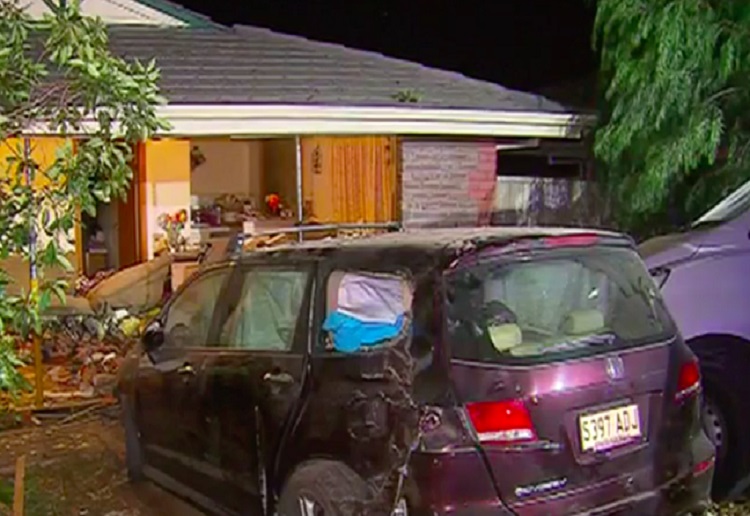 Mum pinned under a car as her children watched on in the early hours of this morning.

Police say the diver, a 37-year-old Dernancourt man, failed to stop at a busy T-intersection and careened into a van, which then spun around.

The car then continued and crashed into the front lounge room of a house.

The woman, 54, was sleeping in the lounge room so as to be closer to an air-conditioner, on a hot Adelaide night.

She was pinned by the car for some time.

The driver was arrested and taken to hospital for blood tests.

The woman suffered minor injuries and the two children who were in the house at the time were not injured, reports 7 news.

Witnesses said they heard a loud bang and were surprised the incident did not cause more extensive damage or injuries. 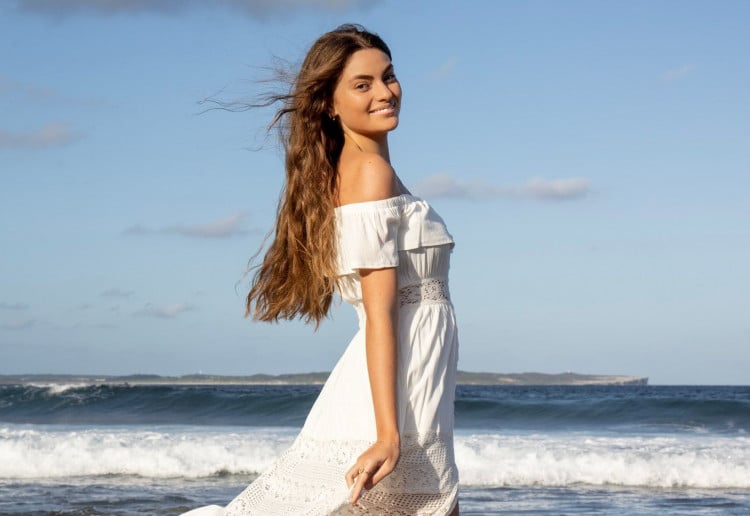