Article Mum Receives Hilarious Responses to “My Teenager STINKS (Literally!). What Can I Do?” 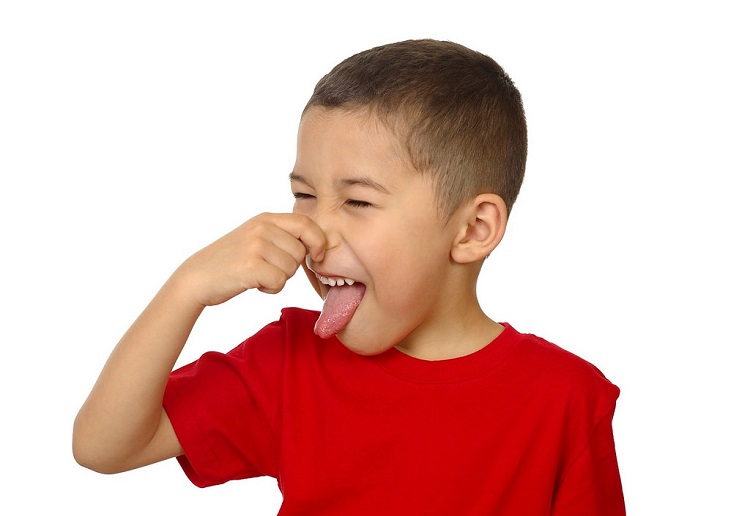 OMG! The responses on this thread seriously cracked me up.

When one MoM asked for ideas to help with stinky teens, some of the replies were just genius!

MoM shared, “Mums, I need help with my 12yo daughter and 13yo son…. in short, they STINK. I remember the days of them begging to have several showers a day, but boy, have those days long passed. Now it’s a struggle to even talk to them about a shower and they fight over who is going first… I cannot, get them to wear deodorant… they both have roll-on for school and a body spray at home. They say they have it on but we can smell it, and by days end when I get them from school, their BO, near knocks you out.

Dad and I started out talking to them nicely that they need a wash but now we are at that point of being blunt about it. How can we make them listen?”

Responses will seriously make you LOL!

We picked out some of the best responses for you below. Have a read and a good laugh.

– “Tell them their school called and they have had complaints from other students about their hygiene.”

– ‘”Get in the shower and wash your pits or I am coming in there to do it for you!” …you’d only have to do it once and it would never be an issue again hahah!’

– “My aunt and uncle had this issue with one of my cousin’s when we were teenagers. The smell got so bad that it was leaving his room and spreading to other areas of the house where everyone else was. He refused to have a shower so my aunt told him that he could live in the garage until he cleaned himself – took a couple of days with a cold night or 2 and the problem was solved.”

– “Hide all clothes! Naked or clean your choice.”

– “Stop wearing deodorant yourself until they start complaining and explain that’s what they smell like.”

– “Can you tell them bacteria is having sex in their armpits?” 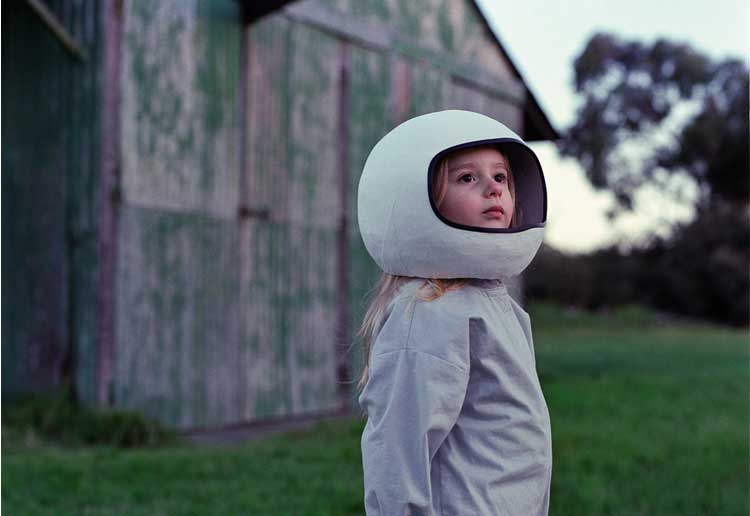