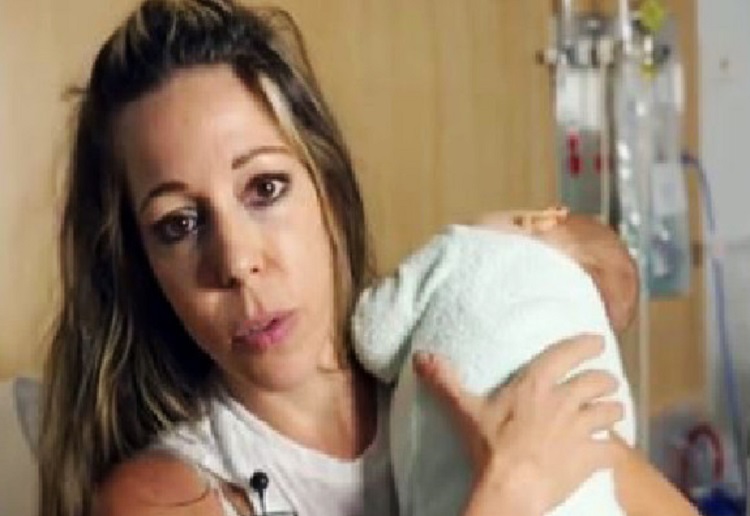 A GOLD Coast mother who refused the whooping cough vaccine during pregnancy went on to catch the potentially deadly disease and pass it onto her brand new baby girl.

The mother, who has gone public in a video posted on the Gold Coast Health website to warn others, said she had refused the vaccine because she was a healthy “organic” kind of woman.

Gold Coast Health wrote: “Watch this clip to hear the first-time mum bravely talk about her decision to opt out of vaccination during pregnancy and how hard it is now coping with her new baby being so unwell.”

“I was a healthy pregnant woman, worked out, went to gym, ate very healthy, had a natural birth and somehow in the last two weeks of my pregnancy I managed to get whooping cough, I didn’t know,” she said.

After the birth she went to the doctor about a persistent cough and found out she had whooping cough, that had been passed onto her baby daughter Eva.

“Eva was diagnosed with whooping cough and it is a nightmare,” she said.

“She was a bit coughy, but within two weeks the cough became very scary, a horror movie, turning blue, going floppy in my hands, running to hospital,” she said.

“I was offered the injection in week 28, being the healthy, fit organic woman that I am I said “leave me alone”, I said “I don’t need this crap”.

“She is my only child and if I could turn back time I would have protected myself, so that’s my message,” she said. 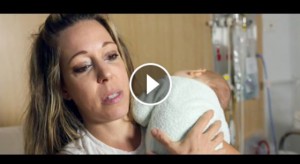 Catherine from Light for Riley has also shared the video with the caption –
‘If I could turn back time I would protect myself.’

Brave gold coast Mum speaks out about her baby daughter Eva who has been hospitalised for weeks with whooping cough, and how she regrets rejecting the whooping cough vaccine during pregnancy.

This is the reality of whooping cough – vulnerable babies are born with no protection against the disease unless Mums receive a booster in their third trimester, and this disease is all over our communities. 9 out of 10 babies who contract it will be hospitalised, many needing intensive care. When Riley was hospitalised, I was told to be prepared for several weeks in there. In reality, we left without him in our arms at all.”

The video has been shared over 1950 times. 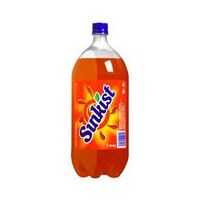 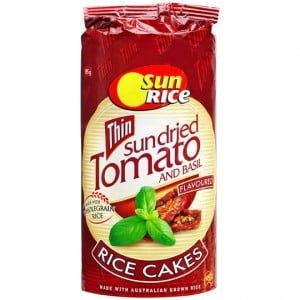 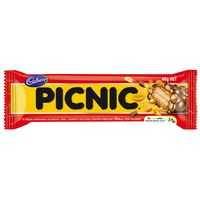