Article Mum shares heartache: ‘Little did I know it would be our last cuddle’ 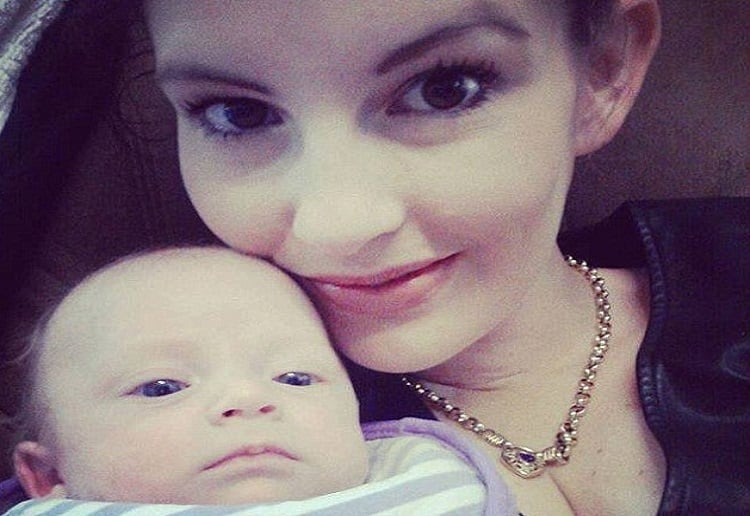 Mum cuddled her daughter on New Year’s Eve, she had no idea it would be the last time.

Monique Davey, a mum-of-five, from Townsville, Queensland, held her five-month-old twins, Harper and Hudson, close to her on December 31 before putting them down for a nap, reports Daily Mail.

Less than an hour later Ms Davey realised that Harper’s foot was very pale. When she checked, her little girl wasn’t breathing in her cot.

She told her partner, Darren Stephens, to call an ambulance, and started giving CPR to the baby until paramedics arrived.

‘I was just screaming, they came and whisked her away. We raced down the hospital, friends met us there to take the kids,’ Ms Davey wrote in an emotional post about the tragedy on GoFundMe.

’15 minutes later, The doctor came in and told us it’s unsuccessful. I was begging to tell them to give me an answer why did she die? WHY WHY WHY?’

Despite all her efforts, and that of the paramedics, Harper was unable to be revived. She passed away from Sudden Infant Death Syndrome (SIDS).

‘I had laid down with Hudson and Harper, little did I know that it would be our last cuddle,’ the devastated mum told The Townsville Bulletin.

The family had only recently been able to come home from the hospital after the birth of the twins, who arrived 10 weeks early.

‘Premature babies have a higher risk of SIDS but I read a thousand pamphlets and heard a thousand stories but I never thought it was something that could happen to us,’ the mum said.

The heartbroken mum said that she wished she could understand why it happened.

‘I was begging [the doctors] to find out why or what it was that killed her,’ Ms Davey said. ‘She just went to sleep and never woke up.’

Now the family is trying to deal with their insurmountable grief of losing a child so young, and Hudson will grow up without his twin sister.

RIP little Harper. Our thoughts are with the family.