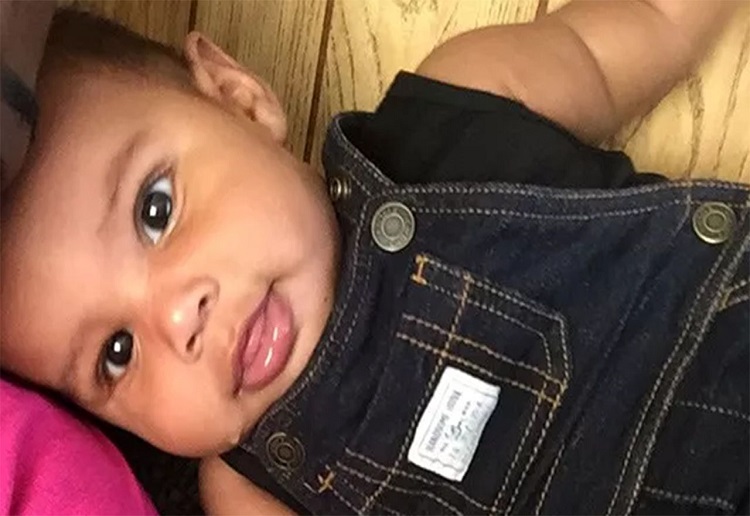 A grieving mum has admitted she was distracted when she left her six-month-old son in the back of her hot car.

Blondia Curry, 30, admits she had her hands full finding carers for her four children as she raced off to her shift at Domino’s Pizza in Virginia on Friday, shares yahoo 7.

She was on her way to work when one of the arrangements fell through.

“My youngest daughter’s father calls and he said his mother wasn’t going to be able to watch [one of her daughters]. That’s what I believe threw me off,” the mother of four said.

After managing to drop off her three eldest children with a relative, Ms Curry made her way to work, only to receive another call from a friend who was checking on the welfare of her 10-year-old daughter after she was diagnosed with diabetes.

“My friend called me on the way to work and asked me about my oldest daughter, checking on her, and I just forgot all about dropping the baby off,” Curry admitted.

Ms Curry started her shift, oblivious to the fact baby Dameer was still in the back of the car.

It wasn’t until she went outside during a break she discovered the child in distress.

Witnesses attempted CPR before paramedics arrived and also made attempts to revive the child. He was pronounced dead at the hospital.

Police said Ms Curry was cooperating with their investigation and they were currently awaiting the autopsy result from the Medical Examiner’s Office.