Article Mum Sues School to Get Son Back on Football Team 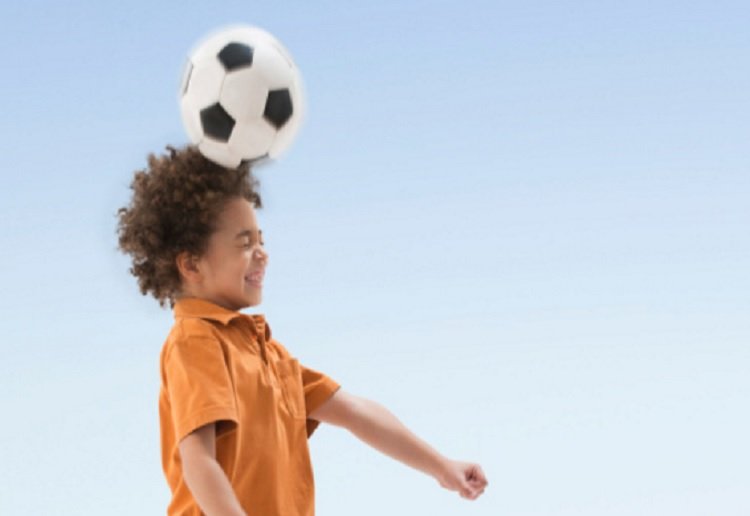 According to the NY Post the unnamed mother alleged that her son, called John Doe in court documents, faces age discrimination because juniors are not allowed back on the Ladue Horton Watkins High School J.V. team in St.Louis if they don’t make varsity – a rule that has been in effect for all students.

Because a similar rule isn’t in effect for girls trying out for the soccer team or for freshman and sophomore boys, the mother’s lawsuit claims the rule is also a violation of Title IX, local paper the Riverfront Times explained.

According to courtroom testimony, the school is claiming that the high school doesn’t have a rule keeping juniors off J.V. sports teams.

The soccer coach emailed the family, saying, “[John] was right on the bubble of making the team this year and has some impressive attributes,” according to court documents cited by New York Post.

He added, “However, there were a few holes in his game, including technical ability and game decision making that put him behind a number of kids.”

Six other juniors were also cut from the team, Coach Aronberg testified according to courtroom documents.

To counter that point, John Doe’s lawyer submitted documents that the teen’s performance ratings from his time on the J.V. team prove he was scored higher by coaches than some boys who made varsity.

The high school is nearly halfway through the soccer season, but that doesn’t matter to the St. Louis mother.

She doesn’t want money, KMOX reported. She just wants her son back on the team, citing “irreparable harm” if Doe isn’t allowed back on the J.V. team.