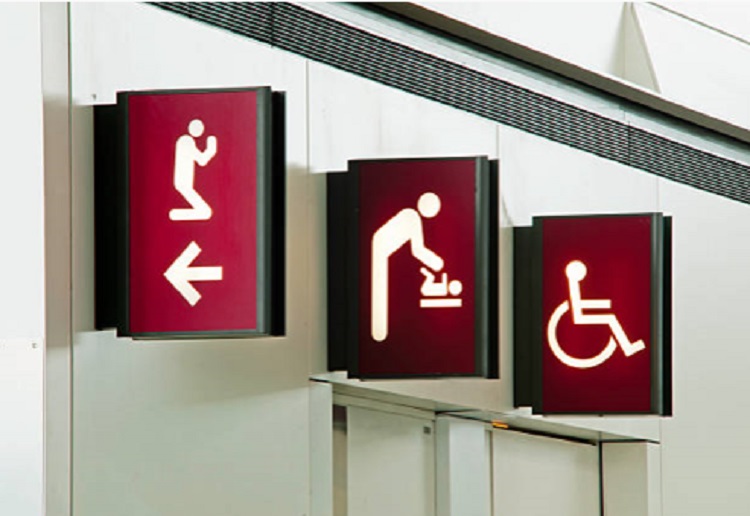 A mother-of-three was horrified when a man allegedly began yelling abuse at her in the parent room of a shopping centre.

The woman claimed that the ‘older man without children’ walked into the parent room at Westfield Hornsby in northern Sydney without any children and wandered around, shares Daily Mail.

Fryz Lloyd posted the man’s image to Facebook, saying that he began to stare at her three children as they were getting ready to leave.

“I had a horrible experience today. I was in the parent room at Westfield Hornsby with my 3 kids. My kids had been playing with the toys when an older man without children had walked in.

He wandered around for a bit. I wasn’t watching him exactly but was aware of him. We started getting ready to leave. By this stage the man is just standing there staring at my kids. I asked him what he was doing and he launched into a tirade of abuse at me, threatening violence, name calling etc. a woman from one of the breastfeeding cubicles rushes her kids past me to the door.

I was desperately trying to find the centers phone number on my phone but the reception is crap because the parents room is out of the way deep in the concrete bunker that is Westfield. I called out to the woman as she’s desperately pushing the button for the door to call security. She refused eye contact and bolted with her kids. I realized she wasn’t coming back with help and managed to take this photo of the man. He was spitting he was so animated with aggression. He threatened to kill me, follow me home, if he ever saw me again to dismember me.

One of the other women hiding in the feeding cubicles managed to call security who turned up just after he left.

I called the cops after getting home. I think I was in flight mode just wanting the kids and I to feel safe again.”

She handed the picture in to security, who later called and told her that they escorted the man off the premises.

‘I was really disappointed in their response and care factor for violence towards women and children,’ Lloyd said on Facebook.

Her warning has received over 1000 shares and comments. Please be careful if you are alone in a parents room.