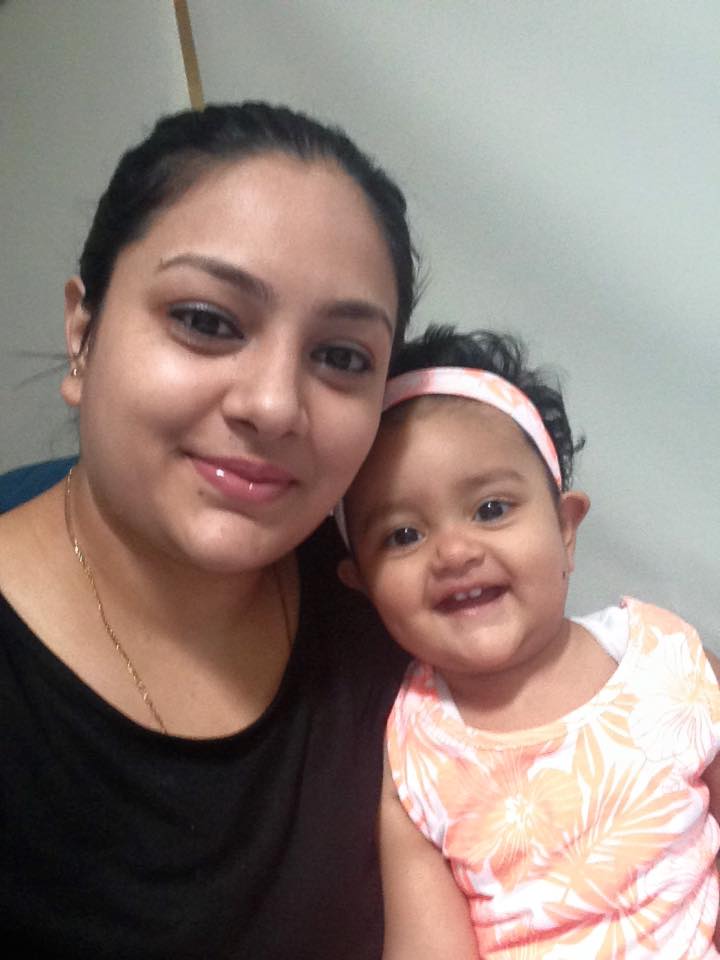 A Melbourne mum will face court for a second time today charged with murder of her daughter after she confessed to Police.

Sofina Nikat, 22, is due to face the Melbourne Magistrates Court today after she was charged with one count of murder yesterday.  She briefly faced an out-of-sessions court hearing last night.

Detective Senior Sergeant Stuart Bailey told the short hearing Ms Nikat had made “full admissions” in a police interview to killing her 14-month-old daughter Sanaya Sahib after she was arrested in Mont Albert on yesterday morning.

Wearing thongs and a dark coloured cardigan, Ms Nikat clutched a book in one hand while her other hand supported her face at the short hearing.  When asked by the bail justice if she had been looked after in custody, to which she quietly responded with “yeah, yeah”.

Sanaya’s body was found in the Darebin Creek on Sunday less than 24 hours after Ms Nikat had told police her daughter had been snatched from her pram in a Heidelberg West park.

She initially told police that a random attack had occurred, with a man of African appearance pushing her to the ground before snatching her toddler.  She also said that the man smelled of alcohol and was wearing no shoes.

Both Mother and daughter from Mitcham, were staying with relatives in Heidelberg West after a separation between Ms Nikat and Sanaya’s father.

Ms Nikat did not apply for bail and was remanded to appear at the Melbourne Magistrates Court today.

The grieving father of Sanaya has spoken to the Herald Sun about his heartbreak over his daughter’s death.

“I just feel sick to my stomach” Sameer Sahib told the newspaper.  “I’m really distraught at what ­happened. It hasn’t hit properly yet,” he said. “I just really want to find out what happened.”