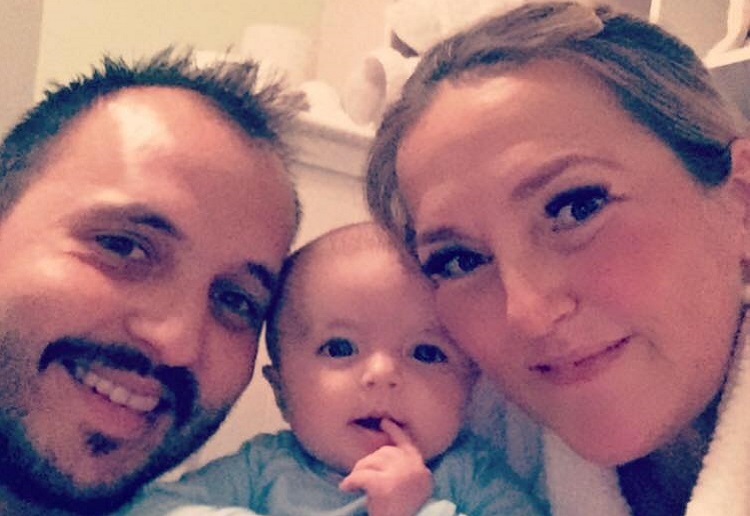 Mum told to abort her baby because she tested positive for a rare condition, gave birth to a healthy ‘miracle’ baby girl.

Yvette Ozkavak became pregnant at 45 after many years of trying, but her and her husband Mali were told their baby had Trisomy 18, or Edwards Syndrome, that caused developmental delays from an extra chromosome, shares Daily Mail.

The Melbourne couple were told they should terminate the pregnancy but decided to see it through after the baby appeared to be developing well on ultrasounds.

We Wanted To Love Her For As Long As We Had

‘Even if she’s sick, if she only has one hour, we wanted her to have love for that one hour,’ Ms Ozkavak said, as she was told the condition was fatal.

To their shock and joy, baby Ella was born completely healthy as both sets of tests were wrong – she didn’t have Trisomy 18 at all.

Ella is now a normal 10-month-old toddler, taking steps and playing with a playset while her parents watch on.

Ms Ozkavak said she was very angry for a long time about being put through an emotional ordeal based on an incorrect diagnosis.

She advised parents to: ‘Question it, research it, believe in yourself.’

What a horrible ordeal to be put through. So glad they decided to carry little Ella to term no matter what the outcome.

Have you or someone you know experienced something similar?