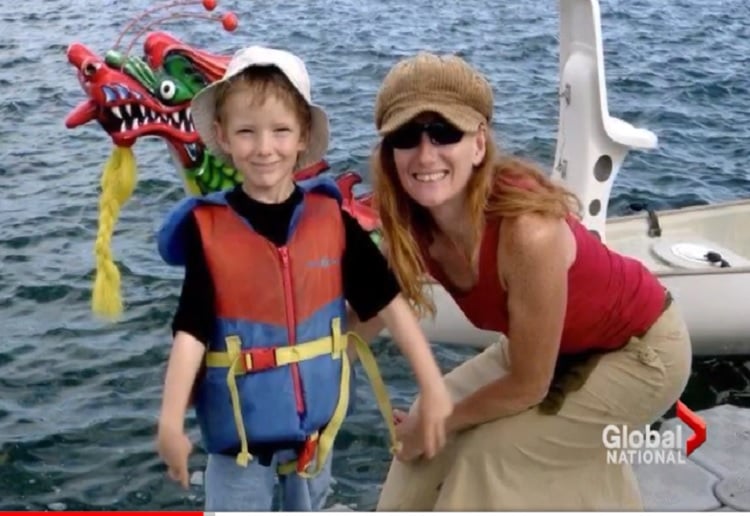 Young boy died after mum tried to cure his illness with essential oils and herbal tea instead of conventional medicine.

Ryan Alexander Lovett, 7, was gravely ill in bed for 10 days while his mother fed him dandelion tea and oil of oregano. He died as a result, according to prosecutors.

Prosecutors accuse his mother, Tamara Lovett, 47, of failing to provide the “necessaries of life,” as well as criminal negligence causing the death of her son, who died of organ failure in 2013, reports Global News.

Prosecutors say Ryan first developed a streptococcus infection before coming down with meningitis and pneumonia, yet Ms Lovett never sought medical advice or antibiotics. In fact, Ryan, had never visited a doctor in his life as his mother “did not believe in conventional medicine or doctors,” a prosecutor says, reported CBC News.

Prosecutors say a friend told Ms Lovett take Ryan to the doctors on March 1, but she refused, reports the Calgary Sun. A day later, Ms Lovett called 911, telling dispatchers that her son wasn’t breathing. Ms Lovett — who has pleaded not guilty — later told police Ryan had been sick for two weeks and collapsed while trying to reach the bathroom.

Paramedics who arrived described a “lifeless” boy covered in vomit on the floor of a squalid apartment. “He was cold to touch,” a paramedic says, while an officer notes he “appeared emaciated” with “a deformed shoulder and arm” and “some bruising about the ears.”

After Ryan was pronounced dead, a detective says Ms Lovett told her son, “I’m sorry. I failed you. I didn’t do enough.”