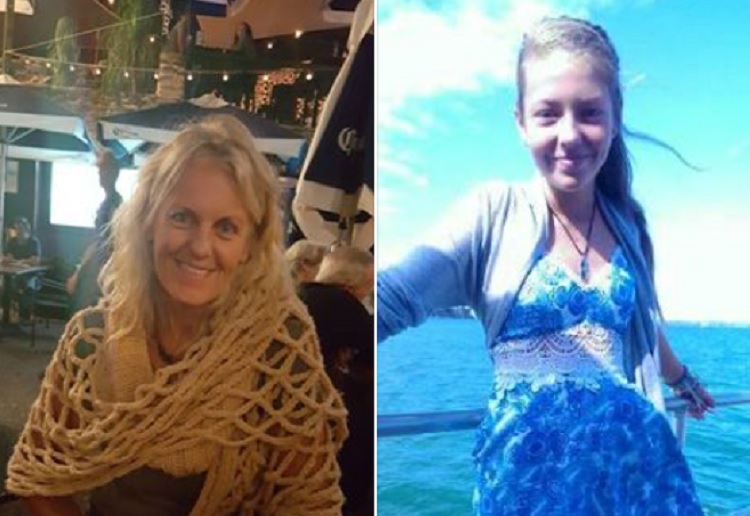 A Perth mother has pleaded with social media users to help track down the father of her daughter before her 13th birthday.

Kerryn Leigh said she met Rodney, during a snowboarding trip to the tourist hotspot of Queenstown in New Zealand 13 years and nine months ago.

She indicated he was still in Australia, possibly on the Gold Coast and her daughter was desperate to meet him.

“My wee girl is about to turn 13 and would really like to find her dad,” Ms Leigh posted on Facebook.
Rodney, probably late 40 ‘s
Fair complexion he had long scruffy hair fair slightly reddish, blue eyes ? maybe 5’7 to 5’10 hight …..
I met Rodney snow boarding in Queenstown N.Z 13yrs 9 months ago ……. this is all I know he was only there for 3 days with two friends called John, john worked in a cardboard box factory in Brisbane?
Rodney had a daughter around 2 yrs old at the time. (she would now be 15-16 yrs)
I’m pretty sure Rodney surfs & that’s about it ……
We want nothing from him, but possible conversation …..
Who knows I just need to do this for her ……”

Her post has been shared over 13,800 times. We wish them all the luck!