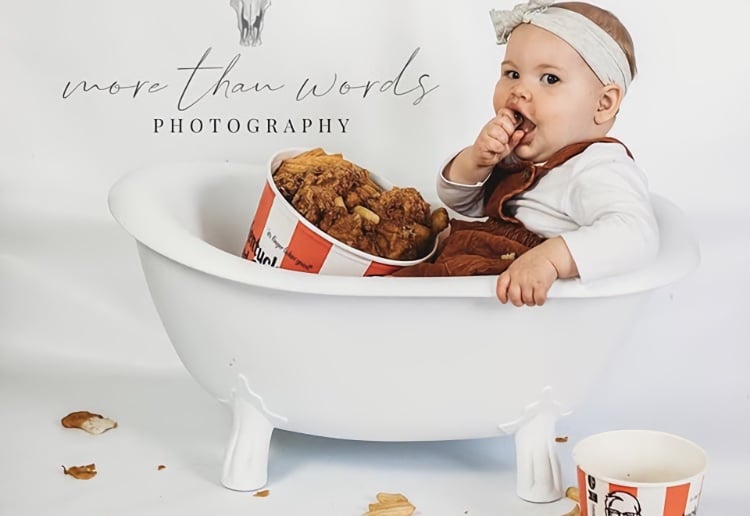 It’s become a bit of an absurd tradition to host a cake-smash photo shoot for a first year birthday milestone. But an Aussie photographer mum decided to get creative with her daughter’s one-year photo shoot and was viciously attacked for her choice of theme.

Kayla Frizzell, a talented photographer from Shepparton in Victoria, set-up a delicious KFC-themed photo shoot complete with a mega-sized bucket of fried chicken, to celebrate her daughter’s first birthday.

However, the 26-year-old mum-of-two would never have expected such a vicious reaction when she shared on social media the adorable photos of baby Mia munching enthusiastically on the fried chicken.

Judgemental comments such as ‘no wonder your baby is fat’ flew her way and one person even said that they had reported her to child services.

“It seriously just annoyed me when she said “no wonder your baby is fat”. I was like how dare you?! So my motherly instincts kicked in,” she told Daily Mail Australia.

“But I was really in two minds – was it worth responding and potentially having others read it and think I’m unprofessional, which could then result in loss of clients.”

“Turned out, I was so right to respond. I had the support of so many people near and far behind me. And then the trolls just obviously had nothing better to do, they continued to post abusive messages on my page.”

“The trolls didn’t stop just there, 5pm that night they called me, impersonating a worker from DHS making threats, it became a comedy real quick,” said Ms Frizzell.

Ms Frizzell said that she loves KFC and since her daughter is her ‘mini-me’, she thought it would be fun to incorporate KFC as props in the photo shoot.

She ordered 10 Wicked Wings, two large chips, a bucket of popcorn chicken and nuggets, all coming to a cost of $45.

“My son was in school so me and my partner were so excited to get to indulge in this feast to feed a family… all to ourselves,” Ms Frizell said, clearly amused.

“While I drove to get it, my partner fed Mia her lunch so she was ready to get her modelling on. I should add that I was starving. I had just finished a shoot in the morning so I wanted to sit down to my bucket of chicken as soon as possible.”

Despite what the photos showed, Ms Frizell said her baby daughter wasn’t actually that interested in the food.

“She ate a couple popcorn chicken, half a nugget and some chips and the rest of the time, she was just curious with feeling the textures on the food, or standing up to rock the bathtub.”

Ms Frizell said she was lifted up by the swell of love and support she received.

“If someone is experiencing trolls, especially when it comes to kids, the best advice I can give you is that this negative outburst is not on you or your child.

“It is a reflection of that troll, they’re maybe sad, lonely, jealous or experiencing something bad and their only outlet is to try and bring others down so that they don’t feel so miserable.

“So show kindness in return, get them to understand their actions are not OK and honestly the block button is incredible.”

What do you think of this mums’ KFC-inspired photo shoot? Did you do a first birthday photo shoot for your kids? Tell us in the comments below. 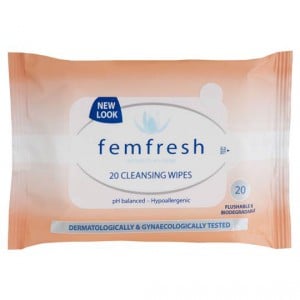 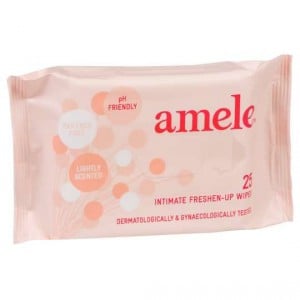 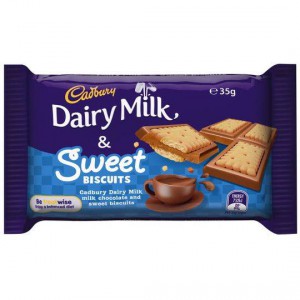