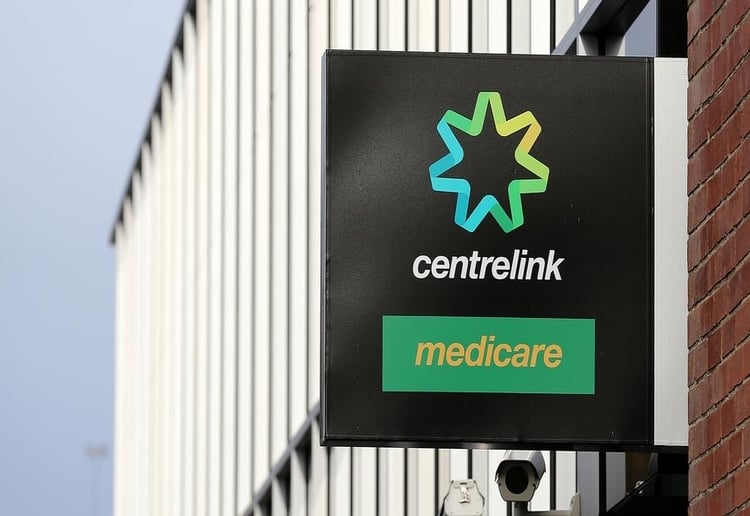 It was alleged that the mum claimed more than $200,000 in Centrelink payments to care for her baby girl who died over 20 years ago…

Alison Christie Mains, a 41-year-old mum from Sydney, faced court yesterday charged with continuing to claim financial assistance from Centrelink for her baby girl for 15 years, even though the child died more than 20 years ago.

The court found that Alison had committed fraud to the value of more than $200,000, claiming benefits from 1998 until 2013, even though her severely disabled daughter had only lived for five short months after she was born.

In defending his client, Alison’s lawyer said that she experienced significant psychological distress following the death of her daughter, even dressing up a doll in place of the little girl.

“She received a range of payments relating to a deceased child during a period when she was not entitled to,” he said. “She absolutely accepts that and she did make false representations to Centrelink that her child was alive and in her care and had various disabilities that required additional care.”

The defence also pointed out that other factors in Alison’s life meant she was entitled to welfare payments that she had never claimed, which would have totalled close to the amount in question. 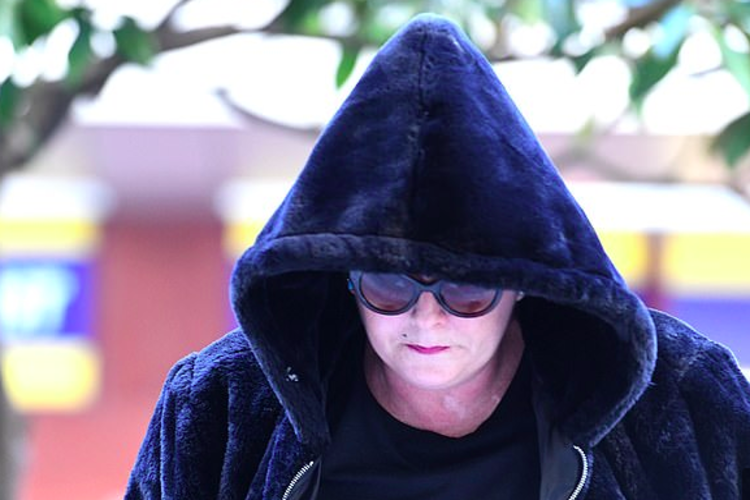 Even Alison’s initial claim in 1998 for her daughter, who had a serious neurological condition, was fraudulent as the little girl had died just one month prior.

“The offending began as a result of her daughter dying in horrific, tragic circumstances, aged five months,” her lawyer said, highlighting her struggle with mental health issues. “It’s patently apparent that she deteriorated significantly in the period following her child’s death.”

While sentencing has been postponed until September, there is no doubt that this mum will have to face the serious consequences of her decade long deception.

Do you think Alison deserves a significant sentence for her crime? Let us know your thoughts in the comments.

Concerns Popular Baby Sling Contributed To Death Of Newborn
Do Babies And Toddlers Belong In Prison With Mum
Can My Family Adopt My Baby?