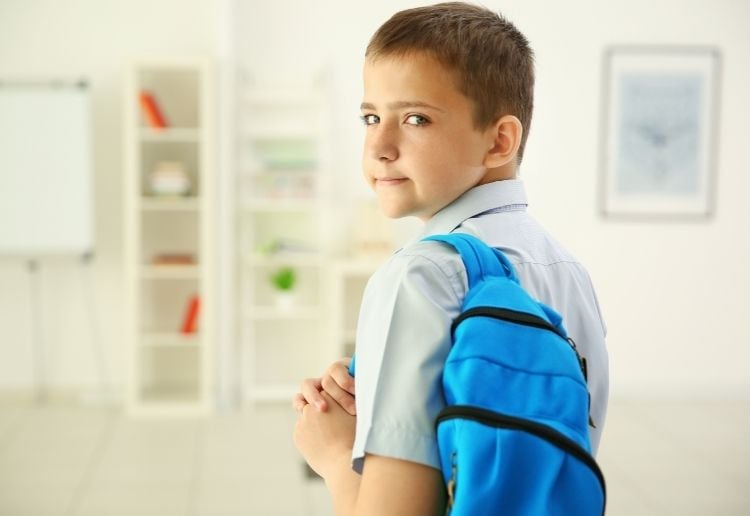 There’s nothing more Aussie than giving your mate, your partner, even your dog, a nickname. But one mum is furious that her child is being referred to by a nickname, which she hates.

In fact, the woman became so incensed at him being referred to be a nickname, that she called a meeting with his school.

The woman called into her local radio station, to ask whether people think she’s overreacting.

“I love my seven-year-old son’s name, ‘Andrew’,” she explained. “But I hate the nickname ‘Andy’. When we named him ‘Andrew’ we agreed to only use the long version and never the nickname.”

‘I get to decide what people call him’

However, when the family moved, and her son started at a new school, his full name was soon swapped out for the shortened version. And before she knew it, he was no longer known as ‘Andrew’ – he became ‘Andy’.

“I made an appointment with the teacher to discuss the situation,” the mum revealed. “She apologised and said she would call him Andrew. She said she would make one class announcement.”

But the mum claims it hasn’t worked, and all of the other children are still calling her son ‘Andy’.

“I made another appointment with the teacher, but she was not helpful. She said that Andrew never objects to being called ‘Andy’ and sometimes even introduces himself as ‘Andy’. To me, this is irrelevant. He’s seven-years-old, I am his mother, and I get to decide what people call him.

“She is not willing to correct the other students in the moment when they call him ‘Andy’. I would like to take this matter to the principal. My husband feels like I’m overreacting.

“If I don’t get this under control now, he will be ‘Andy’ for the rest of his life!”

What do you think? Does this mum have a point, or should she just let it go? Let us know in the comments below.