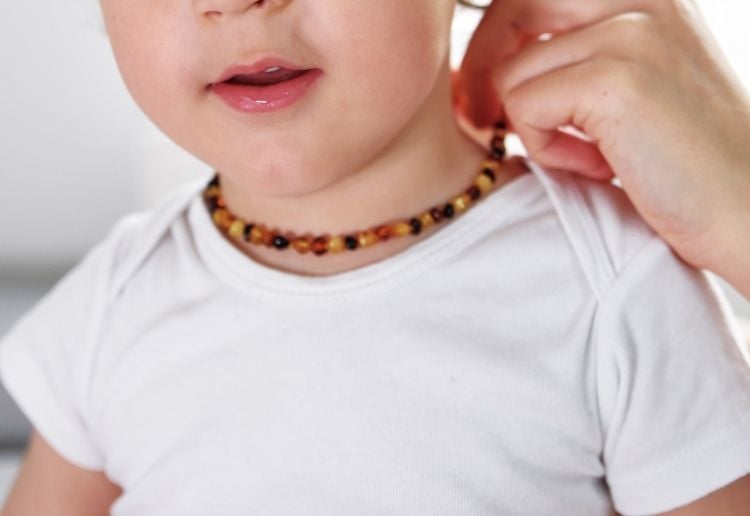 Parents struggling with a teething baby will try almost anything to help soothe their little one, with many turning to amber teething necklaces.

But heartbroken US mum Dani Morin is warning parents against using the potentially deadly piece of jewellery, after her 18-month-old son was strangled by an amber teething necklace.

She’s shared a heart-wrenching video on TikTok – which shows little Deacon happy and healthy, wearing his amber teething necklace. But the images quickly change to Dani holding Deacon’s lifeless body in a hospital bed, and eventually his funeral.

The video has been met by a mixed response, with many mums thankful for Dani sharing her story, while others are more critical.

“I’ll never understand how a parent could see proof of something being fatal and argue it. I’m so sorry for your loss,” wrote Audra.

“I want you to know that I bought one before my daughter was born and your awareness saved me from ever putting it on my daughter. Thank you,” added Jenna. 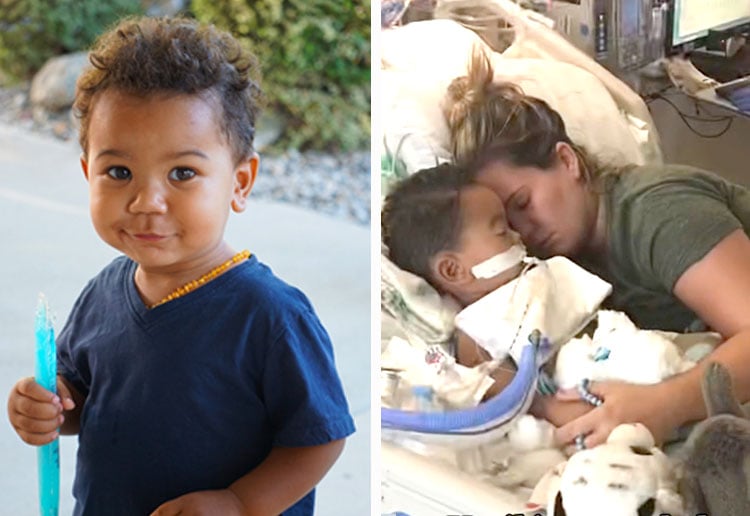 However one follower commented: “Sorry about your kid but you’re that one person who has to ruin everything for everyone else because you had one bad experience.”

Dani, a child safety advocate, campaigned to have amber teething necklaces removed from Etsy after Deacon’s 2016 death. The single mum has detailed her harrowing story, saying life with Deacon was beautiful and filled with adventures.

She explained that on October 5, 2016 she took Deacon to daycare, saying it would be the last time she’d ever see her son healthy. When she arrived to pick Deacon up from daycare that afternoon, she found fire trucks and ambulances at the scene.

“I just knew it was Deacon. No one needed to tell me, I just knew. They wouldn’t allow me in the home.”

She was told by the daycare owner that the fire department had to cut Deacon’s necklace loose. “My thought was, ‘What necklace?’ In my mind, his teething necklace that she referred to was NOT DANGEROUS and had become such a part of him, I never thought of it as just some necklace.

“Running into the hospital I remember thinking there is no way the Baltic amber baby necklace was involved. It was supposed to break. But as I watched my son code and doctors work to revive him, I noticed that right there on his neck was a strangulation mark. This was not a heart issue. He was strangled and his heart had stopped.”

Over the next five days Dani prayed for a miracle. But it never came.

“My son was brain dead. Multiple tests showed no signs of brain activity and on the 10th of October at 3:30 pm they called his time of death. I agreed to donate his organs and stayed with him while they kept his organs working until they could find donors. Three days later when I left that hospital, I was someone I did not recognise. My passion, my life purpose, my reason for being was ripped from me.”

In the year that followed, and while Dani waited on the autopsy report, she continued to question how Deacon’s teething necklace could have been responsible for his death.

Dani now shares her story on TikTok to bring awareness to other parents.

“I started sharing my raw and vulnerable story on this app where I knew no one, almost as if it was my own personal journal no one would see. Who would have known sharing how your son died would really ruffle some feathers? For the most part, parents saw this as a warning and removed their child’s necklaces.

“Other mums did not want to hear that a baby product they love so much is dangerous and they became defensive. That was hard for me to read but what I had was my story and the facts, which is that Baltic amber necklaces can be deadly and that we have proof they do not work.”

What are amber teething necklaces?

Amber teething necklaces are chains of amber or fossilised tree resin that are designed to be warn next to a child’s skin. The claims are that they help reduce pain from teething. But there’s no evidence to indicate they work.

Have you ever used amber teething necklaces with your children? Would you reconsider after reading Dani’s story? Let us know in the comments below. 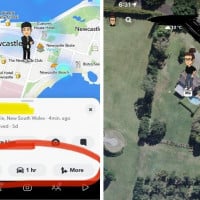