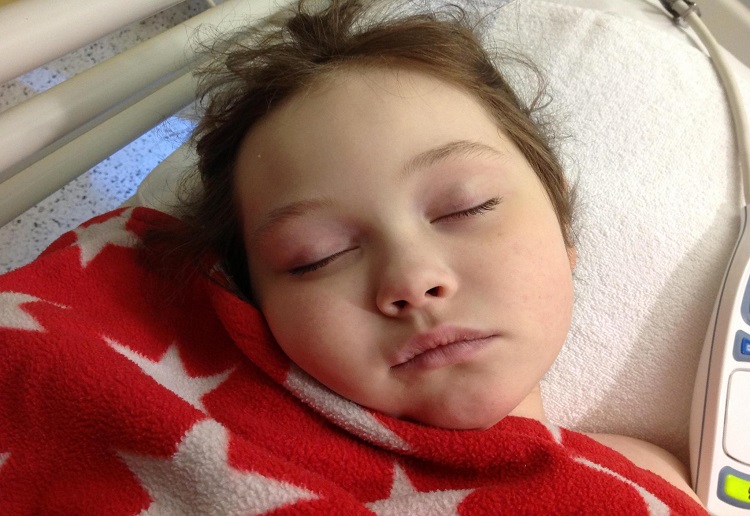 Iverson “Ivy” Jane Steel is fighting for her life. She was first diagnosed with leukaemia at the age of two-and-a-half. And then again two years later. Now her parents have received the devastating news that Ivy has relapsed again.

They have now been told that her one main shot at survival is not available in Australia and that they will need to travel to Philadelphia in the US for treatment – and this life-saving procedure called CAR T-Cell transplant comes with a $400,000 price tag.

“Frankly, this is an absolutely cruel, heart breaking kick to the guts,” her parents write on a Facebook page.

“I know this sounds like a lot, believe me I know. But I would not be putting this out there if we had any other viable option. And believe me, I have asked. I have proposed, questioned and pleaded for all and any possible options.

“I have been categorically told the answer on all fronts is NO.”

Mum, Jenna Steel, reports that Ivy has been admitted to the Royal Children’s Hospital in Melbourne after being flown in from her home town of Hamilton last week. She is suffering from severe abdominal pain from a condition called mucositis, an extremely painful side effect of chemo.

“Having witnessed this many times before, it tears my heart to pieces to see my baby go through this yet again. It is just so cruel,” Jenna says.

“There is only so much you can inflict on a child before it breaks your soul and theirs.”

“I am determined to do whatever it takes, ask whoever I can to raise this money. I need my child. I need her to beat this bastard disease again and live. But this is her last chance. I will beg, on my knees with my broken heart open to the world for someone to please help us. I refuse to stand by and let my child die simply because of where we live, poor timing and our lack of financial resources.

“Ivy has been through so much in her short life, she has fought so hard for so long. She is the epitome of strength, bravery and resilience, but this is one fight she can not take on alone.

Ivy deserves this chance to survive. Please help us give her the chance…”

Jenna has listed details of how money can be donated on the Ivy’s Army Facebook page. So far $30,000 has been raised.

In less than 48 hours Ivy’s Army have raised more than half the amount needed to get Ivy to the US.

An update shared in the last 30 minutes says donations have hit $213,650. AMAZING! Well done to everyone for their support.

We wish little Ivy all the luck in the world. 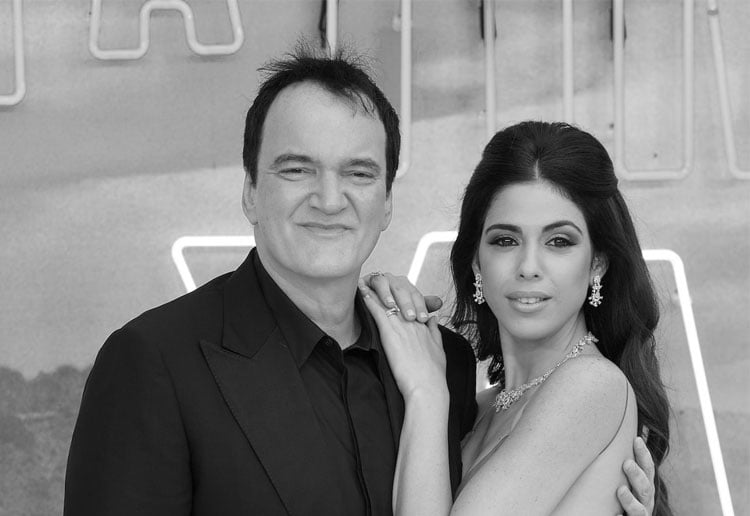