Article Mum’s Invention Will Be Used Across The U.S.A. 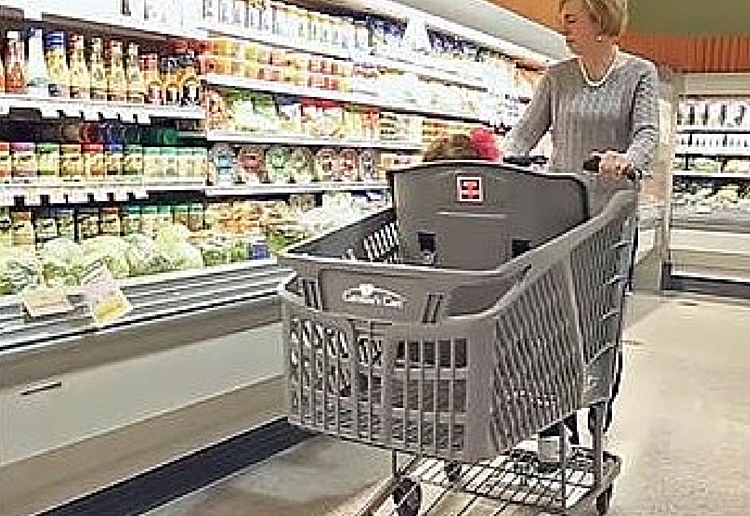 A shopping trolley dedicated to assist children with special needs is to be launched across the Target shopping chain in America.

The trolley, created by Mum, Drew Ann Long, is already found in smaller shops throughout America, but Target will be the largest chain store to implement the revolutionary trolleys in the USA.  The Trolleys are already in use here in Australia, and also countries such as New Zealand, Canada and Norway.

The retail giant has been testing the carts in some stores for the past year and has announced plans to roll them out to stores across the U.S. next month.

Drew Ann, who has been working tirelessly to raise awareness of her product for the last eight years, said she is thrilled with Target’s decision and believes it will prompt even more retailers to follow suit.

“I think Target doing this is really going to raise the bar,” she said. “This decision validates the need. If you’re going to provide for the able-bodied, why would you not provide for the disabled-bodied, when you have an option?”

Caroline’s Cart was inspired by and named for Drew Ann’s daughter, Caroline, who has Rett syndrome, a nervous system disorder that causes multiple disabilities.

Drew Ann designed Caroline’s Cart with a special seat for her daughter and plenty of space for her groceries, after experiencing how difficult it was to maneuver Caroline’s wheelchair and a traditional shopping trolley.

Originally sketching the design for Caroline’s Cart on a napkin, Drew Ann told AL.com that it’s exciting to see how far the idea has come.

She credits thousands of supporters, who have helped promote Caroline’s Cart on social media in all corners of the globe. Daily, she receives pictures from people using the carts, and it’s not just parents of special needs children.

The carts, with a seat and harness that can hold up to 250 pounds, are also popular among caregivers for seniors.

“This is something I did because I believed in it, and it just took time,” she said. “And it has grown from a napkin to nationwide Target!”