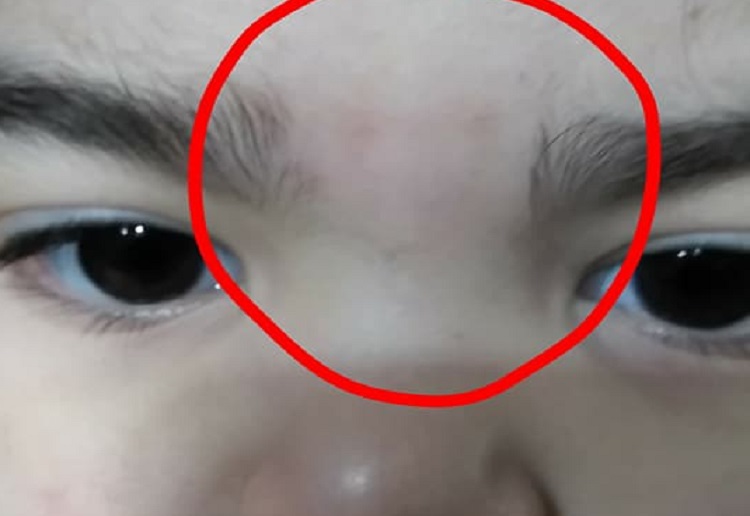 Alyssa Salgado is demanding answers after noticing her daughter’s uni-brow had disappeared.

“I go pick up my daughter yesterday and saw a red mark in between her eye brows,” the mum rages in a post online.

“I think it’s a scratch but as soon as I get home I get a closer look; these women decided to wax my daughter’s uni-brow.”

The mum immediately contacted the director of Columbia Basin College’s day care, but says she was not taken seriously.

“She [laughed] in my face, telling me a bunch of lies,” the mum wrote.

Her post went viral, with another mum also claiming the same thing happened to her son.

Glenda Maria Cruz, sends her 1-year-old son to the same day care, and also claims his eyebrows were waxed.

“I know a lot of you are going to say this is not a big deal but … it is,” Cruz wrote, adding that toddlers’ skins are very delicate. “My son can’t talk and I don’t know what he has been through and it’s really hard … because he’s just a baby. He can’t defend himself.”

The day care eventually released a statement saying it was “aware of the complaint against the day care staff and is conducting its own investigation of the incidents”.

However, Alyssa is determined to keep sharing the story until someone faces consequences, she said.

“I would like this to get out, imagine if this was your son or daughter and if they were waxing them imagine how much pain you would be in…. I can imagine her calling out mommy and I wasn’t there to protect her I failed her. But I refuse to let this go unnoticed!!!”

How would you feel if this was your young child?