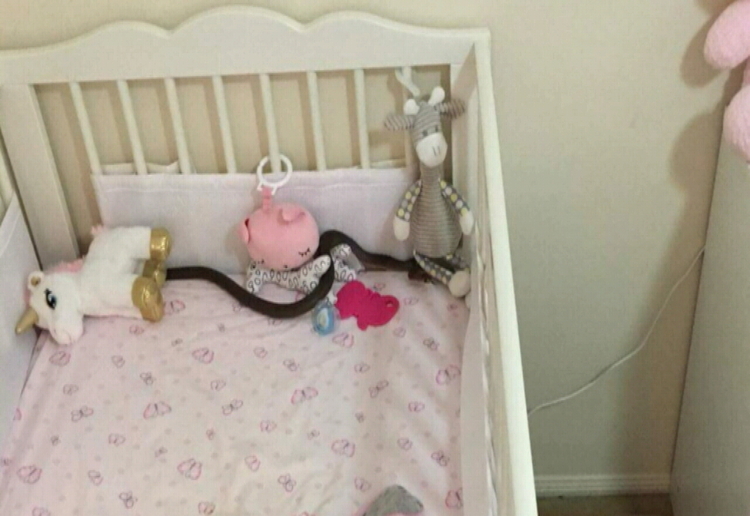 The terrified mum ran screaming from her house carrying her baby in her arms.

A Melbourne mum who was putting her baby to bed made a horrifying discovery in her daughter’s cot that sent her running from the house. Around 1pm that day, the mum had called for assistance from snake control after finding a tiger snake in her kitchen, but when it couldn’t be found, she assumed it had gone…

Heath Morehu, from Heath’s Snake Control, said he arrived to the house earlier that day but couldn’t locate the snake. “It was during some extreme heat and she claimed their was an adult tiger snake in her kitchen,” he told Yahoo7. “There are lots of snakes in the area but I couldn’t find the tiger snake. I believe it went out the back door.” Later that night, the unsuspecting mum was putting her baby down to sleep when she noticed the flicker of a tail inside the cot. “Then poo sprayed everywhere,” Mr Morehu said. “The snake had defecated everywhere.” It turned out that the snake wasn’t a tiger snake as first thought, but was in fact an eastern brown, which is extremely venomous and potentially fatal. “If the snake didn’t give her a fright, who knows what could have happened,” Mr Morehu said.

The mum grabbed her daughter and ran from the house screaming and crying, understandably shaken by the discovery. Mr Morehu said he has visited the house to check on the mum since removing the two foot snake but has been unsuccessful, and it appears that nobody is currently living at the property – we can’t really say we blame her!!

The thought of finding a snake anywhere, especially in your child’s cot or bed, is utterly terrifying. We can only hope this mum and her baby are ok!

Have you ever found a snake in your home? Share your story in the comments! 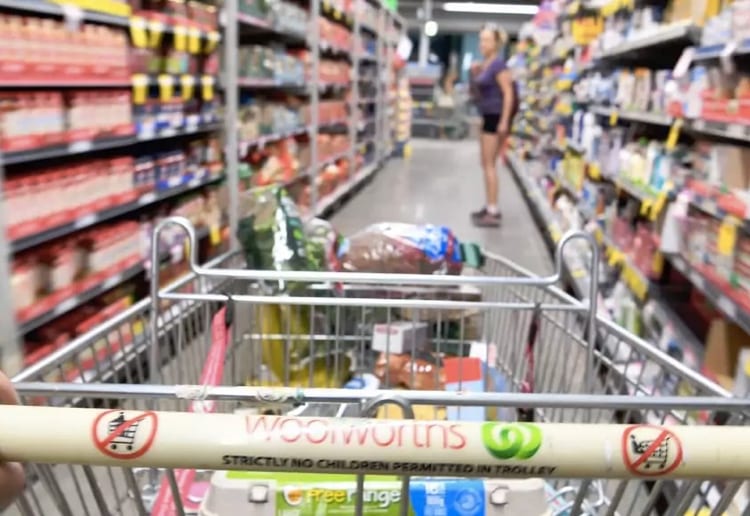