Article Mum’s ultimate sacrifice, saving her toddlers life and losing her own 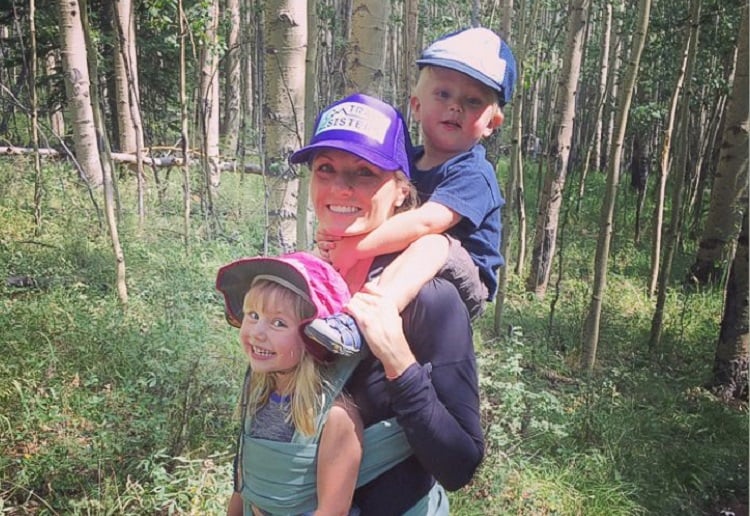 Mum makes ultimate sacrifice rescuing her 2-year-old son after falling in a lake.

A 35-year-old mother from Colorado died while rescuing her 2-year-old son, who fell overboard in a Utah lake, according to authorities.

The tragic accident happened when the mum had been boating with her family at Lake Powell in Glen Canyon National Recreation Area, according to a National Park Service (NPS) news release on the same day, reports ABC news.

At one point, the 2-year-old boy suddenly fell overboard, and his mother, Chelsey Russell, immediately jumped into the lake.

She held her son above the water until her brother, who was in another boat, came by and pulled them out, the NPS said. The 2-year-old was OK and in stable condition but flown to a nearby medical center in for a precautionary medical evaluation.

The mother was unconscious when she was pulled from the water. CPR efforts were immediately started on the boat. Responding park rangers continued resuscitation efforts but were ultimately unsuccessful, the NPS said. It added that the “cause of death is presumed to be drowning, but is pending coroner’s confirmation.”