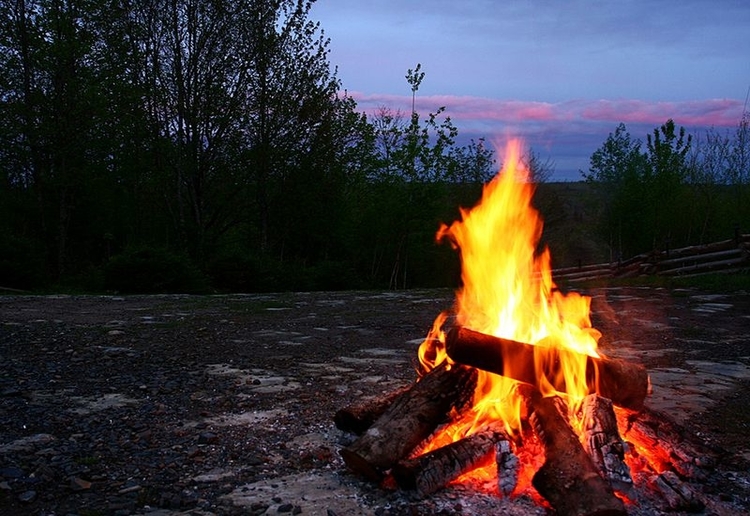 A mum has shared her horror and heartbreak after her daughter suffered horrific campfire burns to her face and body during an Easter camping trip. The mum says that the family were unaware that the fire pit they had been using had a gas cooking cylinder buried underneath, and is warning other families to check and clear the pits before they use them.

The family decided to go camping for the Easter weekend and had only had the campfire running for 10-20 minutes when the explosion occurred. “It turns out someone before us had buried a gas cooking can underneath the firewood still there,” the mum said. “So we built a fire on the same fire pit and when it exploded my daughter copped the lot of it.” The little girl suffered horrific burns and was rushed to hospital where she was placed in the ICU burns unit. “We are now in the ICU burns unit with my baby girl who was just happily sitting on her chair near the fire enjoying her night,” the mum wrote on Facebook. 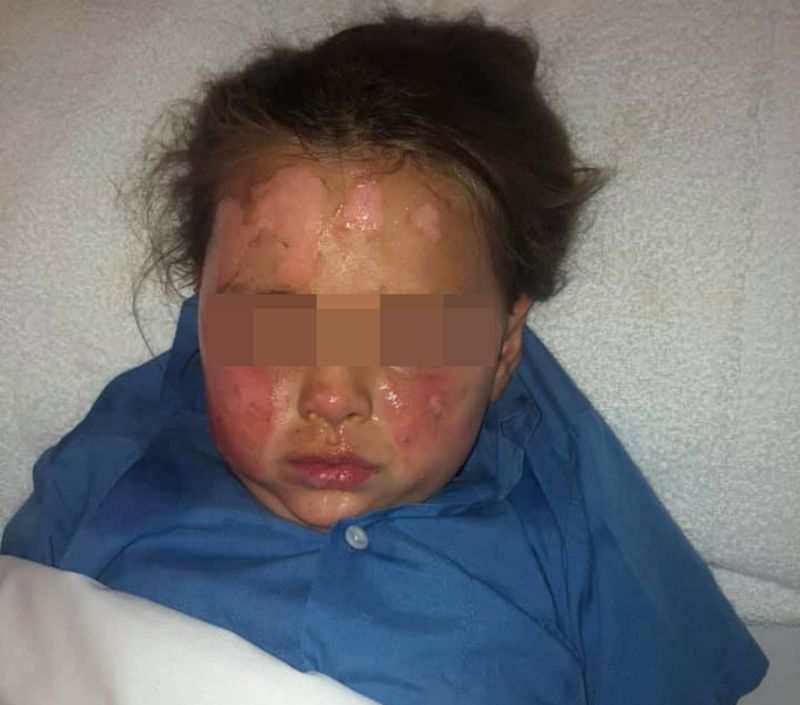 The mum said she believes whoever buried the gas can under the fire put did it deliberately. “Who the hell would honestly be that sick and twisted to do something like that to purposely hurt someone let alone a child?” she asked. The family hope that their story will encourage others to be more aware of the potential dangers and check that fire pits are clear before using them. “An amazing night turned horribly wrong so quickly,” the mum said.

This story is so scary, especially with so many families heading off on camping trips at this time of year. We can only hope that this little girl makes a full recovery.

Has your child been badly injured on a family holiday? Share your story in the comments.