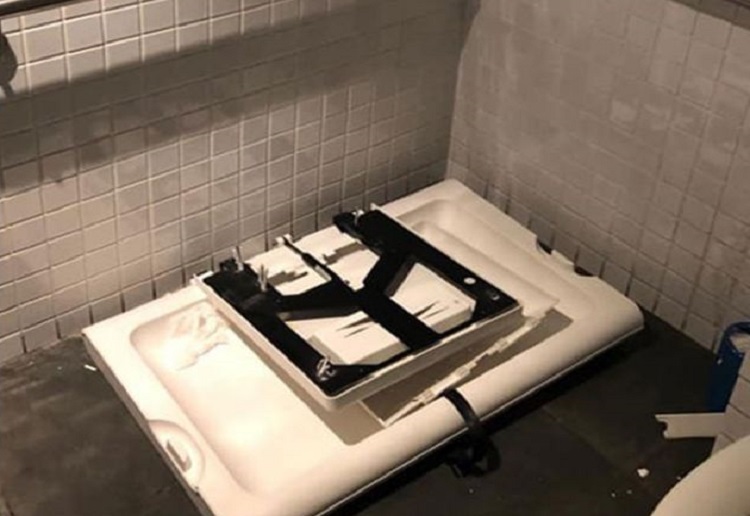 Rene Cadey was having lunch at the Woolwich Pier Hotel and used the disabled bathroom to change two year old Louis’ nappy.

She says her son, who weighs 13.5 kilos, lay there she stepped back to wipe her hands.

It was at this moment the change station and wall fitting broke away from the wall, reports 7 news.

“Louis was dropped to the tiled floor with the change station landing on top of him. I don’t believe I’ve ever been so scared in all my life,” Ms Cadey wrote on Facebook. (which has since been removed) 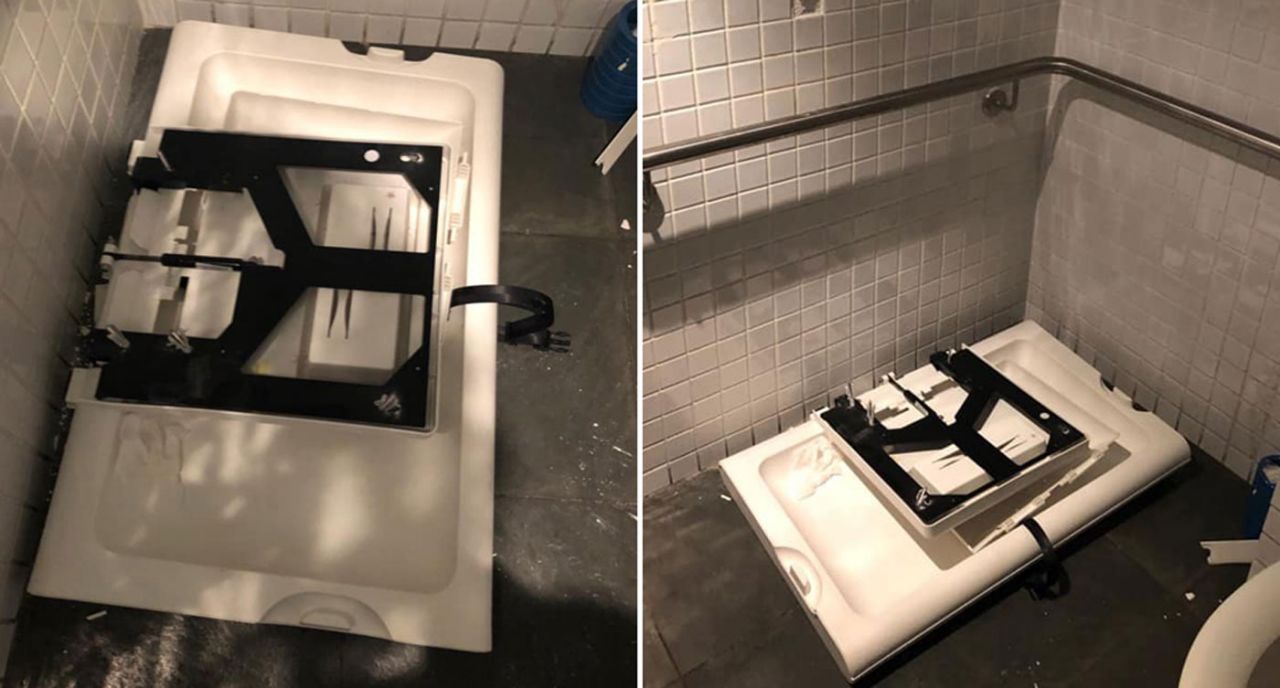 Paramedics were called and the hysterical and frightened boy was taken to Royal North Shore hospital to be assessed.

“We discovered where the table had hit the back of his head in two places, he had a nasty bump and some bleeding,” Ms Cadey wrote.

“Louis was monitored for the next five hours and we were thankfully discharged once they were satisfied he hadn’t sustained any brain or spinal damage.”

Despite being given the all-clear, Ms Cadey is calling for more to be done to ensure this doesn’t happen again.

“In the wake of the incident and our immeasurable relief that Louis is progressing well, we’ve been trying to understand how this could have possibly happened!

“As parents we trust that we can use these facilities safely. It is clear that this is not the case,” she wrote.

In the past a mums post went viral after sharing a very important warning to parents about using change tables in public areas. Read more on that here.