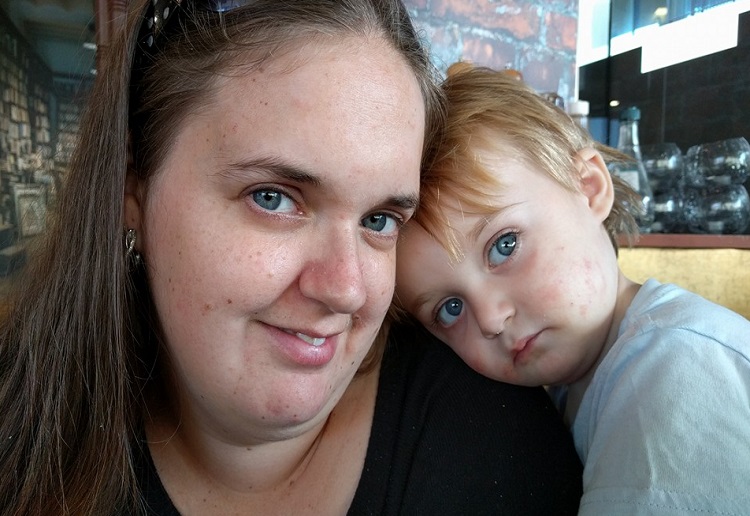 Mum wants metal slippery slides removed from playgrounds after her son burnt the sole of his foot.

Kelly Tully said she took her son Xzavier, 2, to a new playground on the Gold Coast, at Melville Dr, Pimpama last week.

Ms Tully said she checked the temperature of the slide with her hand at the top before allowing Xzavier on it about 10am, reports Courier Mail.

“I thought it was okay,” she said.

But when Xzavier got to the bottom and stood up, he started screaming.

“I was at the top of the slide and I didn’t know whether to run down to him or go down the slide to get him,” Ms Tully said.

She grabbed Xzavier off the slide and doused his foot in water.

When that was not enough she took the toddler to the nearest doctor who was able to treat the burn.

Ms Tully said the injury was healing well but she wanted to ensure no other child was hurt.

“The metal slide and others like it on the Gold Coast really should be changed,” she said.

“We have a heatwave coming up and it’s only going to get hotter.”

Ms Tully said she knew plastic would get hot but it was not as likely as metal to cause burns.

The young mother has put in a complaint to the council but is yet to hear back.

A council spokeswoman said the complaint was being investigated.

Do you support this mums call to ban metal slides?