Article “My pregnancy gave me a heart attack” 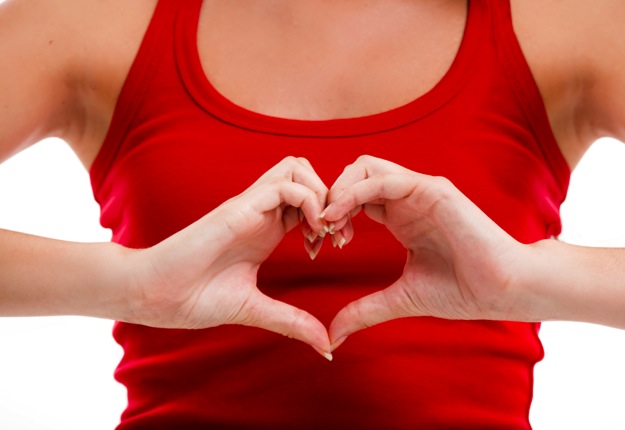 Jackie Stripling, 32, tells Herald Sun, “I was healthy. I exercised three times a week. I didn’t drink or smoke. I weighed 50 kilos, liked a little bit of sugar but I looked after my diet. Yet I had a heart attack 14 hours after my son, Archer, arrived.”

“On July 16, 2013, Grant and I went to the hospital at about 6am. I was booked in for a caesarean because Archer was breech. I don’t know what would have happened if I’d had a natural birth.

I breastfed Archer but about 13 hours after he was born I began getting chest pain and pain in my left arm. I was told it was probably due to the surgery — who would think a 30-year-old woman who has just had a baby is having a heart attack?

But over the next hour it got worse and then I vomited. Grant took Archer to the special care nursery to get his blood glucose checked and when he arrived back in my room I was grey. I was dead. He says he’d never seen so many doctors and nurses rushing around.

They did CPR and defibrillation and managed to resuscitate me. I’d also suffered a seizure. An intensive care doctor examined me and called a cardiologist who operated on me that day and put five stents in my heart to repair a collapsed artery.”

Jackie said she suffered Spontaneous Coronary Artery Dissection (SCAD). It’s quite rare but can happen to any healthy man or woman. Mine was triggered by pregnancy.

Jackie can’t have more children because of the risk of cardiac arrest during pregnancy. But said when Grant and her first married they thought they would never have children, so they are both extremely grateful to have one.

“I never imagined this would happen to me and I’m grateful for the life I have now. It could have been so different.”

Heart disease is Australia’s biggest killer. It’s responsible for the deaths of more people than all cancers combined.

• One Australian dies every 27 minutes due to coronary heart disease.

• At the age of 40, the lifetime risk of coronary heart disease is 1 in 3 for women.

“[They] can have congenital heart disease and rhythm disturbances. In some cases, the wall of the artery splits and that tends to happen when hormone levels are high, as in pregnancy,” Garry Jennings, CEO of the National Heart Foundation, says.

These sensations are more likely to occur without chest pain in women than in men. In one study, 58% of women reported the comparatively gentle symptom of breathlessness. Others reported weakness, unusual fatigue, cold sweats and dizziness – and no chest pain.

If you suffer any combination of these more subtle symptoms for more than a few minutes, particularly if you are a woman, you should quickly seek medical help.