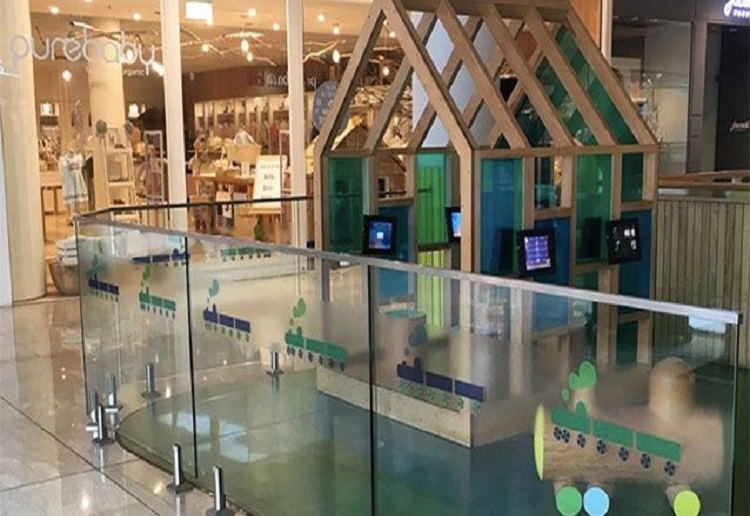 A new children’s play area inside a Sydney shopping centre has caused quite a stir on social media.

Chatswood Chase recently posted images to its Facebook page of its new kids’ “play pod”, promoting recent “improvements” that had been made to the area, reports 7 news.

But concerned parents are saying with the exception of iPad screens, there is a lack of equipment to actually “play” with.

A wooden train, a square interactive box with buttons and lights – but the space is dominated by a huge screen and mounted iPads in what looks more like a kids’ mini-tech store than a traditional play area.

When Chatswood Chase posted to its official Facebook page about new safety fencing around its “play pod”, parents were more interested in the lack of interesting play materials for their kids.

“Would be even better if you ditched the iPads and just put more play equipment in there!”, one person wrote.

“No iPads. More soft play – at least,” wrote another. “Small, soft climbing equipment would be better.”

Is this really the way of the future?

DO you want to see more play areas like this OR should we stick to the good old fashioned slide and climbing frames?