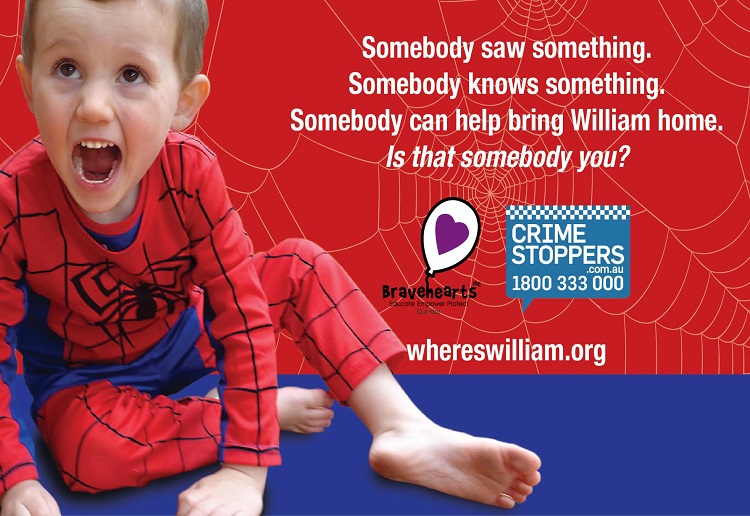 Friend of William Tyrrell’s grandmother questioned by police over the disappearance of the missing toddler.

Police have interviewed a fifth person over the case of missing toddler William Tyrrell, who vanished from his grandmother’s backyard nearly two years ago.

According to Nine’s ACA, police became interested when the two women applied to the Department of Housing for a three-bedroom home in western Sydney.

Ms Loweke also has personal links with Tony Jones and William Spedding – two convicted paedophiles that were both named as persons of interest in the case.

Ms Loweke admitted that the set of coincidences were strange, but denied having anything to do with William Tyrrell’s disappearance. 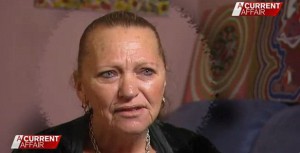 ‘I was thinking about how the situation is so weird, it is weird. I can’t work it out, me minds going a hundred miles an hour going what’s going on,’ she told ACA.

I don’t know why my name’s come up in the situation I seriously don’t know,’ she said, trailing off with laughter.

Ms Loweke owns an old silver Holden VX Commodore – similar in shape and colour to the description of one of the cars that was parked outside William’s grandmother’s home in Kendall, NSW, when he went missing on September 12, 2014.

The cars – described as a dark grey old-model, medium-size sedan and an old white station wagon – became the focus of police inquiries early on in the case.

Ms Collins said it was ‘disgusting’ that police had questioned her best friend and cast doubt over the pair’s intentions with requesting a new home.

‘That’s just disgusting, I’m sorry, because like I wouldn’t hide him. Like Kim said it would be good if we could find him, we would hand him over anyway,’ she said.

In a statement released to ACA, NSW Police said it would not be appropriate to comment on who was being questioned by police as it was an ‘ongoing investigation.’

William’s family have stated, “Our lives changed forever on the morning of the 12th of September 2014, when somebody abducted our little boy. The air was still. There wasn’t a sound. Not a bird. Not a voice. Not William’s voice when we called to him, ‘Where are you?’ There was nothing…

“From the moment we realised William was taken, the grief we felt was indescribable. We couldn’t understand how the sun could still shine, how there could be laughter in the world while our little boy was not with us.

“Every passing day we keep hope in our hearts that the ‘somebody’ who knows where William is will come forward so our beautiful little boy can come home to us where he belongs.” William’s Mummy and Daddy.