Article New Mary Poppins Sequel: Who Will Play The Lead? 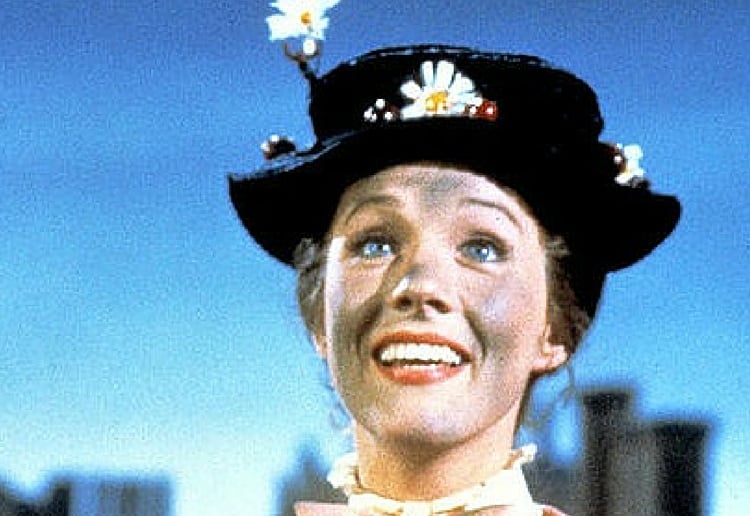 Who doesn’t love Mary Poppins!  Everyone’s favourite nanny is set to grace our screens once again in an exciting development announced by Disney.

A sequel to the 1964 classic, “Mary Poppins” that starred Julie Andrews is to be made with word on the street that Emily Blunt could be playing the enchanting and practically perfect caregiver.

The follow-up movie will be directed by Rob Marshall and shall be sell about 20 years later during the Depression era.  Whilst the original movie was based mostly on the first book in the series written by Author, P.L. Travers, the new movie plot will take cues from others.

According to Variety magazine, Emily has been the favourite for the role from the start.  Working on productions such as “Into the Woods” coupled with her sharp British wit, she could be the perfect combination for the part.

No confirmation from the star or Disney has been given yet regarding the role.  It could be tricky timing involved as Emily announced earlier this year that she was expecting her second child.  Fingers crossed that it can be worked out and Mary Poppins is back with us soon!