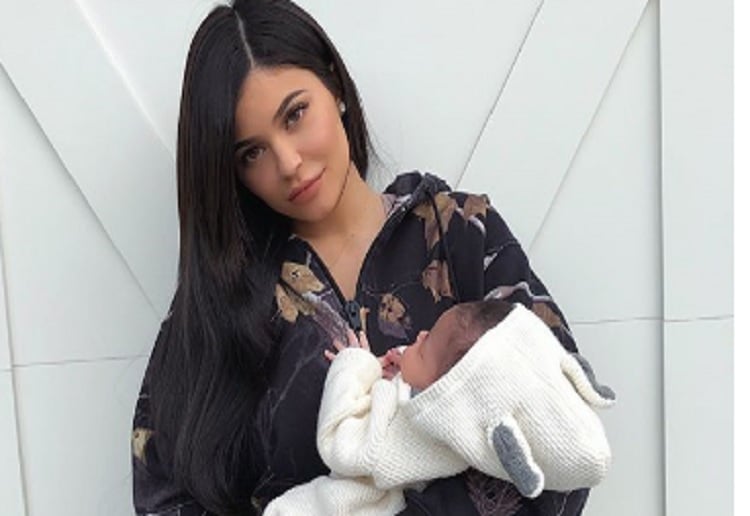 Kylie Jenner is being mum-shamed on Twitter for having long fingernails.

Some nasty commenters are even accusing the reality star of being unable to care for her newborn daughter, Stormi.

The 20 year old, posted a photo of herself on Instagram holding her new baby girl, and it didn’t take long for a few people to point out an issue with her super-lengthy nails.

“I really wanna know how Kylie Jenner changes a diaper w her nails that long,” one Twitter user wrote.

Another tweeted, “Don’t wanna be a bitch but the length of Kylie Jenner’s nails tells me all I need to know about her parenting/lack thereof.”

“How the eff does @KylieJenner wear such long nails with a newborn? I can’t even go long without scratching my own face!” a critic commented.

“I want to know how Kylie Jenner changes her babes diaper with two inch nails and I struggle with not getting poo under my millimeter nails,” shared another. 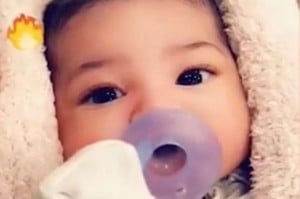 It has also been alleged the new mum shared a recent picture of baby Stormi as part of a contract with Snapchat.

Perez Hilton has said, “Sources tell me Snapchat PAID KylieJenner to post this first clear photo of her daughter’s face on their app!” he tweeted shortly after Kylie shared the short clip of Stormi.

“Smart of both of them!”

However, Snapchat has since denied paying Kylie to Mirror Online.

I must admit I struggled to have long nails when the kids were little. But it is a knack and I am guessing something she is very used to!

Big sister Kim was also being shamed recently over her choice of snack for the kids. Read that HERE>