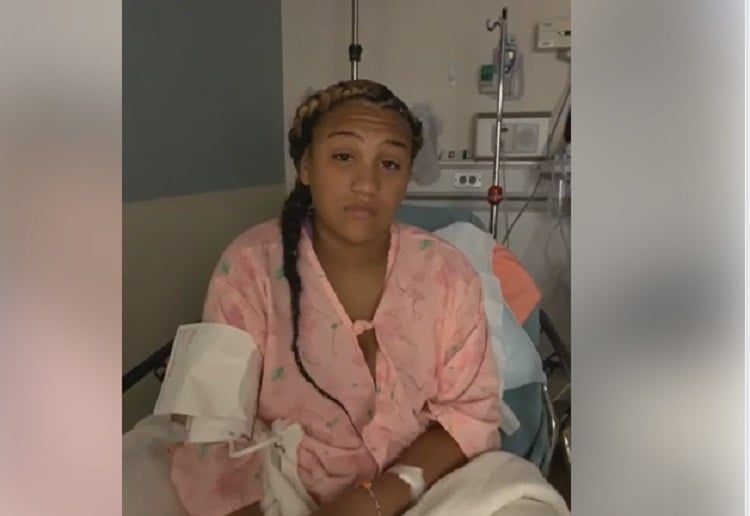 A young mum has been left in ‘agonising pain’ after she says a medical mishap left her with an epidural stuck in her back for almost four days.

Selena Gray, 18, gave birth to a baby girl named Serenity in Florida on June 26, after receiving an epidural the day before.

The spinal anaesthesia, delivered through a catheter, sometimes used for pain relief during childbirth. But Selena says her procedure went awry, leaving the epidural’s plastic entry tube lodged in her back.

“Basically, my epidural looped itself into my spine,” she told told Fox19.

“It’s in a knot in my spine, and they’ve been trying to tug at it and tug at it. I haven’t been able to get up or move or do anything.”

According to her Facebook post, the original hospital transferred the new mum to another medical centre two days later but she wrote their medical staff, ‘refuse to touch’ her.

Doctors removed the epidural with an incision she said that she was on the mend.

“They had to make an incision leaving me with stitches but I’m on the road to recovery,” she wrote online.

However, just one day later Selena’s mother Patricia Alvarado revealed her symptoms had returned and she could not stand up and hold her baby at the same time.

What a terrifying experience! 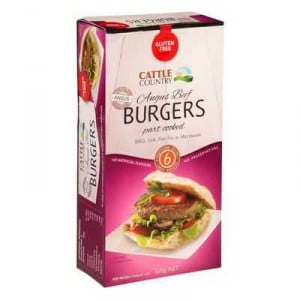 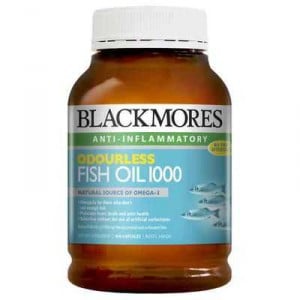 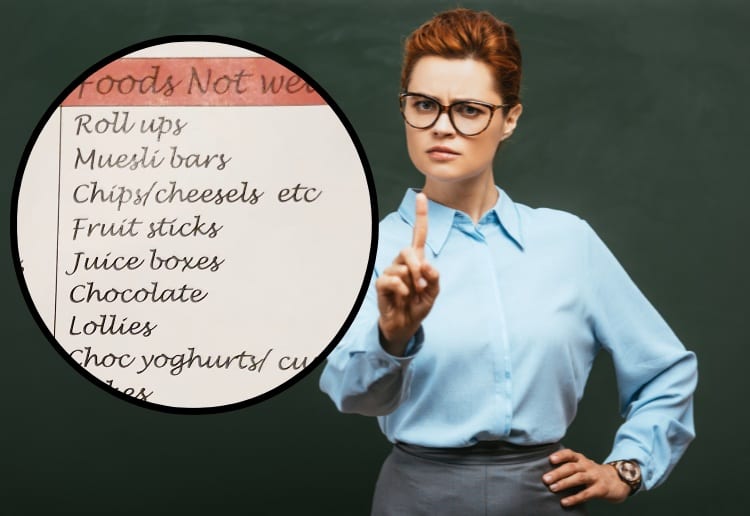 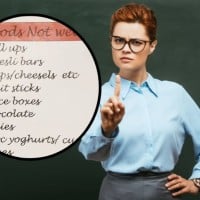