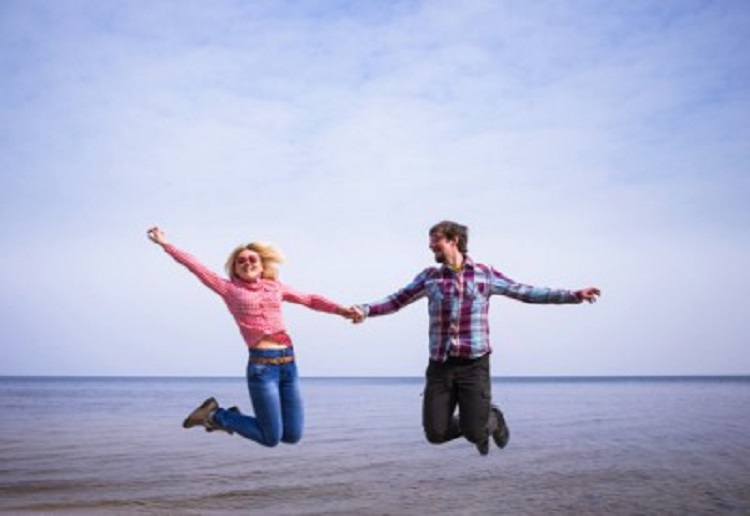 Christmas Eve set to become a public holiday in Queensland as soon as the clock strikes 6pm.

The change would ensure workers either get paid more to work the night before Christmas, or they get the night off to spend with family and friends, the Sunday Mail reported.

The move would mean a worker under a retail award would pocket an extra $124 for working that evening.

Fast food workers would take home an extra $157 for the night, according to the government.

Queensland Premier Annastacia Palaszczuk said the night before Christmas is as important to families as the day itself.

‘It would ensure workers have the right to have Christmas Eve off as a public holiday just as they do for Christmas Day,’ she said.

She said making it a public holiday would give workers in essential services, such as nurses and hospitality workers, better pay for their time.

Queensland follows in the footsteps of South Australia and the Northern Territory, where from 7pm Christmas Eve becomes a pubic holiday.

The Queensland government plans to legislate the proposal in time for Christmas eve this year.

Should this be a national holiday?