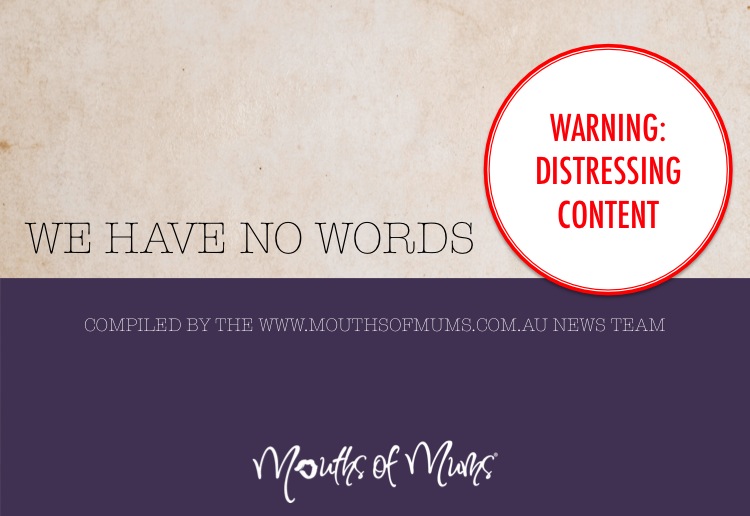 A newborn baby boy has been killed by the family dog in his parent’s bed.

The three-day-old baby was attacked after the American Staffordshire terrier-Great Dane cross breed was startled by the boy’s mother coughing.

The baby and his parents were sitting in bed watching TV with the dog at the time, reports SKY NEWS.

He said the parents were able to pull the animal off the child and take him to hospital, but he was pronounced dead on arrival.

Sgt Nguyen, a member of the child abuse unit, said: “At this time, we’re looking at this as nothing more than a tragic incident.”

A post mortem examination is under way to determine the cause of death.

The dog, a two-year-old named Polo, is being held in quarantine to determine whether it has rabies.

Deputy director of the county Department of Animal Services Dan DeSousa said it will be up to the owners to decide its fate.

Such a horrible tragedy!