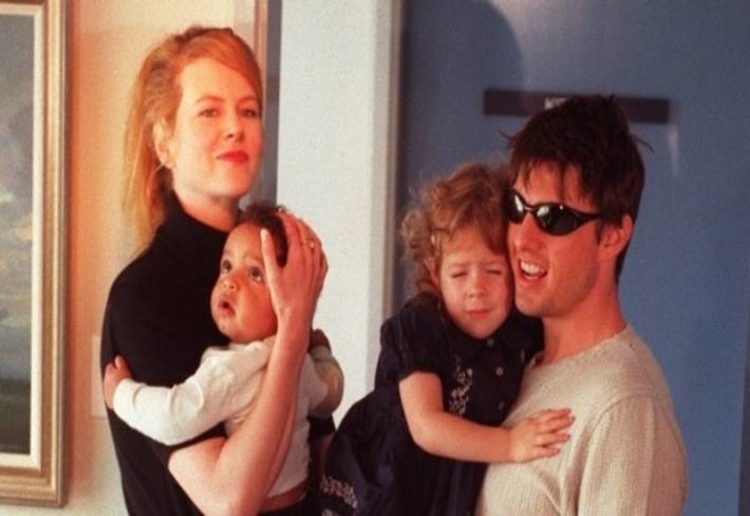 Australian actress Nicole Kidman has been ‘banned’ from attending her son’s wedding by ex-husband Tom Cruise UK newspaper The Sun reports. Her son Connor, 24, is set to marry his girlfriend in a Scientology ceremony but Tom has asked that Nicole not attend due to their ongoing disagreement over the religion.

When Nicole and Tom split back in 2001 after eleven years of marriage, both children opted to live with their father and have maintained a close relationship with him ever since. They are also devout Scientologists and active members of the church. Nicole has been forced to keep her distance from both Connor and Isabella as Tom believes she is a bad influence. “Tom is behind this and what he wants is as good as law. Tom made the call and Connor followed,” an insider told Radar.”First, Tom would never even consider inviting Nicole to Connor’s wedding because she is considered a ‘suppressive person’ by the church, and second, he doesn’t want her there.” Nicole also missed daughter Isabella’s wedding in London back in 2015 and has implied that Scientology is to blame for the end of her marriage and the strained relationship she has with her two adopted children. “They are able to make her own decisions,” she told Who magazine. “They have made choices to be Scientologists and as a mother, it’s my job to love them.” 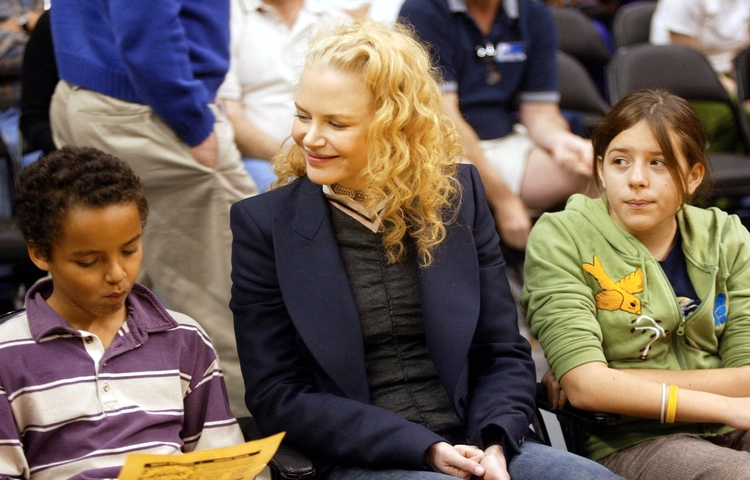 Although Isabella and Connor are now adults capable of making their own decisions and have every right to decide who attends their wedding, we can’t help but feel sorry for Nicole. Divorce is never easy, and she has been faced with the hurt of both her adopted children choosing to live with their father.

Do you think Tom was wrong to ‘ban’ Nicole from attending her children’s weddings? Share your thoughts in the comments.