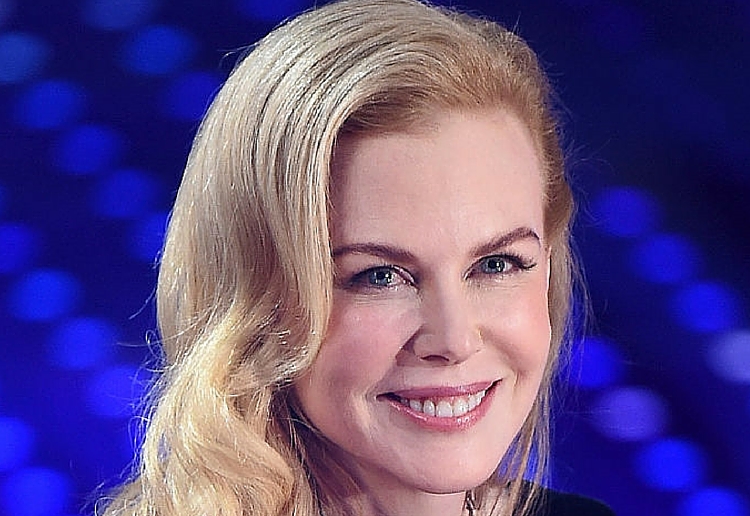 Nicole Kidman’s desire for another child has not been hidden from the world.  But it seems at 48, the Aussie actress has conceded her family is now complete.

In a recent interview with Marie Claire Australia magazine, Nicole, mother to her adopted children with ex-husband Tom Cruise, Isabella and Connor, and her biological daughters, Sunday and Faith, with husband Keith Urban, said that her family is now complete.

“I wish I wasn’t but, yes, I’m done with babies,” she told the magazine. “But it’s a great time for us as a family because we’ve got these two glorious children who are five and seven and such a joy to be around!”

Nicole has previously indicated her want for another child, when she spoke with the Sunday Style magazine and said that she would be “down on my knees begging for another one, but it’s not going to happen.”

The interview with Marie Claire also sees Nicole reveal that she never goes more than five days without seeing Keith.

“We spend five days apart at the most and that’s it. Once you commit to that, everything becomes simple because we make all of our decisions around that priority … I don’t want to be away from him for one night, and I love that we both still feel that way.”

“I just think we were meant to be together, it’s that simple, We are just really into each other and into our kids and we’re just a family.”

Nicole speaks briefly of the pain of losing both her father and father-in-law in the interview:

“When you lose your fathers in the family, it makes you even stronger because you can be there for each other to get through it,” she said. “I’m there for him and he’s there for me, but we miss both of them so much.”