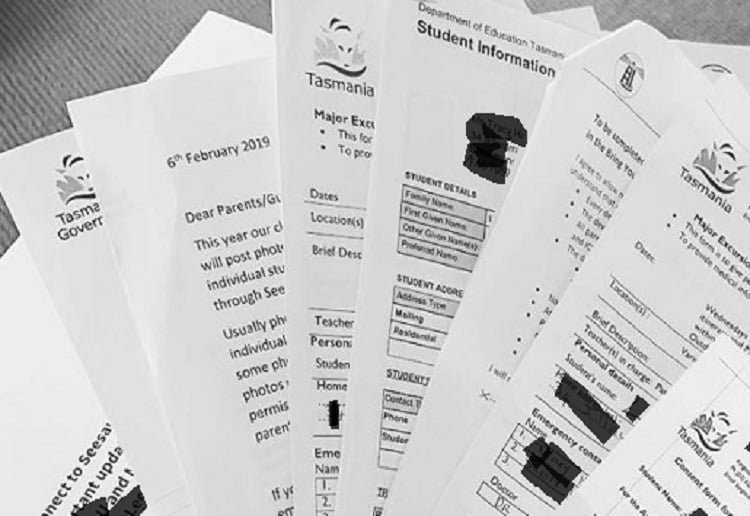 The French parliament voted to banish the words “mother” and “father” from official paperwork in the education system to tackle discrimination against gay parents.

Children’s documents will instead refer to Parent 1 and Parent 2.

MPs from President Macron’s Republique en Marche party passed the legal amendment in the interests of “anchoring in the diversity of families of children in the law”. Gay marriage became legal in France six years ago, shares The Australian.

The amendment says: “To prevent discrimination, school enrolment, class registers, parental authorisations and all other official forms involving children must mention only Parent 1 and Parent 2.”

The move has angered conservatives and Christians who argue that it signals the country’s moral decline.

To be honest, I was more shocked that it still had “Mother and Father” listed for details.

Does your school still include Mother and Father on file?