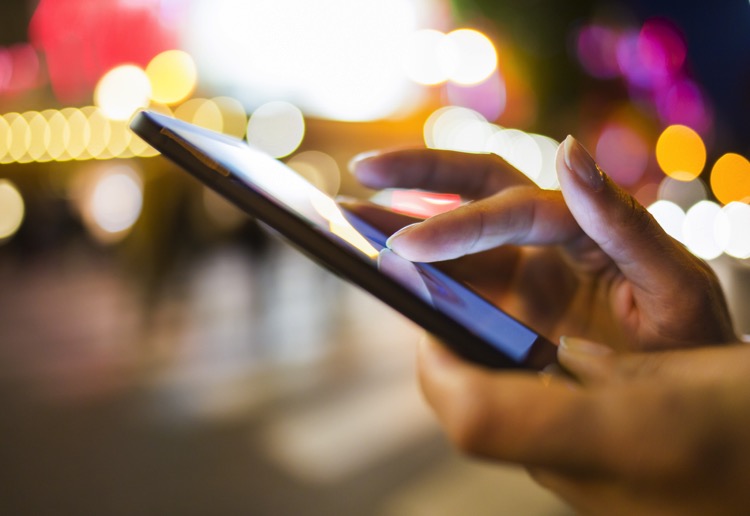 A notice shared on Facebook from a mum doing the daycare pick up has sparked massive response on social media.

Juliana Farris Mazurkewicz, from Texas in the US, was picking her child up from daycare last week when she spotted this sign on the door.

“You are picking up your child!

We have seen children trying to hand their parents their work they completed and the parent is on the phone.

We have heard a child say “Mommy, mommy, mommy….” and the parent is paying more attention to their phone than their own child.

One comment reads, ” I agree we are all on phones too much but its not a daycares job to tell us when to be on phones or how to parent especially in such a demanding way. As a single mom of two boys though rare for it to happen in the few mins at daycare I am guilty of it other times but if I thought it was a time I had to talk at daycare then I would and I would be very upset if anyone seriously tried to stop me.”

Another wrote, “So many judgemental people, sometimes there is going to be times where you have to answer the phone at awkward times like dropping of at nursery I’ve had to as I have 2 kids I only ever answer if its really important when dropping my kids of at nursery or school some things cant be helped its part of life.”

Another said, “Whatever’s on that phone could be what’s paying for that child’s dinner. Why doesn’t everyone mind their own business.”

Another comment said, “School better do their job their paid to do. Don’t parent a parent.”

and “I agree with it, but I don’t think it’s any of the daycares business.”

“I’d find a different daycare, if they assume you don’t live and care about your own kids a thousand times more than they ever could. You have no idea why a person is using their phone. Want to know when I was on my phone? When I was in preterm labor, because I was a teacher and had to find a substitute for the next day.”

Do you think this is rude? Or do you totally agree?