Article NZ PM announces she is expecting her first child, not everyone is excited though 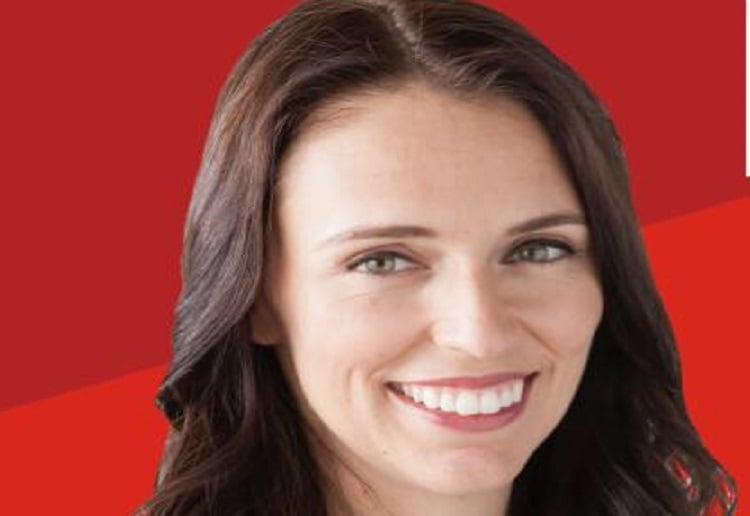 New Zealand Prime Minister, Jacinda Ardern, has announced she is pregnant, but not everyone is happy about the news.

Ms Ardern spoke of her and her partner Clarke Gayford’s joy in an official statement today.

“We’re both really happy. We wanted a family but weren’t sure it would happen for us, which has made this news unexpected but exciting,” she said.

Deputy Prime Minister Winston Peters will take on the top job for six weeks after the baby is born.

“As is the case when I am overseas, Mr Peters will act as prime minister, working with my office while staying in touch with me. I fully intend to be contactable and available throughout the six week period when needed,” Ms Ardern said.

“At the end of my leave I will resume all prime ministerial duties.”

The couple found out on October 13, in the midst of negotiations over who would form the new government, but had kept it quiet as was common in the early stages of pregnancy, she said.

Not everyone is happy though…

Apparently those hormone changes will be too hard for her to run a country!

“I am sorry, but when your job is to run a country this shouldn’t be happening”, read one comment.

Another comment read: “I feel like your posts are like the Women’s Weekly. Really? I want to hear about what you are doing about issues such as the Housing CRISIS and our TOXIC water CRISIS. Or any of the other important issues.”

Another wrote, “Yeah great for you both.
What about all the really pressing issues still not being addressed?
Plus Labour’s complete turnaround regarding the TPPA. Very, very disappointing, regardless of spin around the suspensions.
Some will fall for it, most wont!”

– “Us chick’s don’t agree with you Will . Stick to commenting about what you have experienced and being pregnant is something you have no idea about.”

– John Said, ” Jacinda is 37 obviously heard the bio clock ticking Will. This is the 21st century, young woman have got a pretty good handle on multi tasking”

– Charlie said, “How ancient are you? It is sexist to imply that a woman is incapacitated by pregnancy. Stop talking about hormones and other things you clearly know nothing about. You don’t have to believe all the negative propaganda about the female of the species but undoubtedly you choose to. Women have been working and giving birthing and rearing since time immemorial. Our species is quite successful you may have noticed.”

– “I’m so excited for you, for female politicians, for little girls looking up to you as a role model, etc. How exciting for you!!!!”

– “Omg… you have done allllll this PMing…whilst having morning sickness as well… YOU ARE AWESOME. wonderful news to you all.”

Congratulations Jacinda! We wish you all the best x