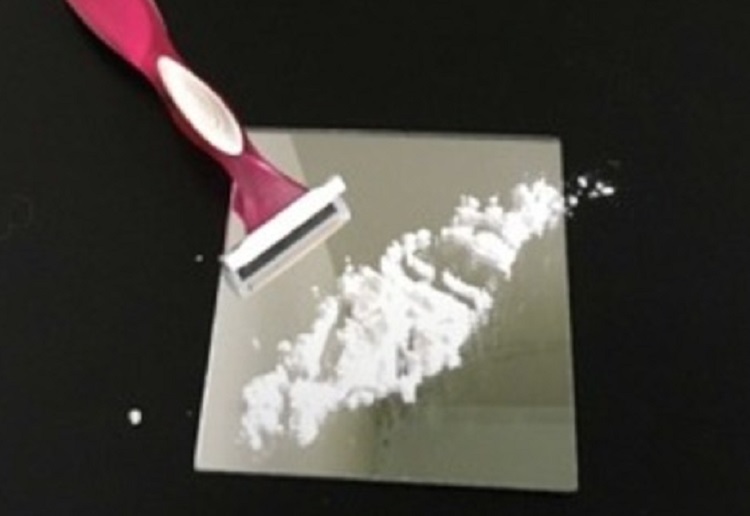 What is this teaching young kids? Parents were served up fake cocaine at a primary school’s Las Vegas-themed fundraiser ball.

Politicians, parents and high-ranking professionals mingled together at the event, but defended themselves against outrage by claiming it was all ‘good, clean fun.’ reports Daily Mail.

Teachers from the school are also believed to have posed for photos pretending to cut up and snort the fake cocaine, which was placed in the bathrooms.

School board chair Andrew Fox told the NZ Herald that the school regretted its decision to use fake cocaine as a prop.

‘It was a satirical Las Vegas theme and yes there was a prop that was made to look like cocaine.’

‘In hindsight, we agree this wasn’t appropriate.’

The ‘cocaine’ in question was in fact icing sugar, which was poured into piles to imitate the illegal stimulant and placed on mirrors alongside razors.

New Zealand Health Minister Jonathon Coleman, who attended the event and has kids at the school, said he didn’t notice any parents ‘using’ the fake cocaine.

‘I was there all night. And frankly, I didn’t even know that this prop was there.

‘So call me naïve, but look, the school and no one there is condoning drug use. This is a massive beat-up.’

Lisa Joe, one of many parents who attended the fundraiser, said the inclusion of fake cocaine was an ‘unfortunate incident’ in an ‘otherwise fabulous evening.’

‘From my perspective, as a parent, it’s unfortunate that it’s happened but it has happened, and we’ve got to move on,’ Ms Joe told stuff.co.nz.

‘We all had a fabulous night on Saturday … it was good, clean fun and were tremendously proud of our school and parent committee that raised $28,000 for the school.’

No one is condoning drug use?

Really? I am sorry but Primary School students are at a very impressionable age and believe you me, they would certainly here about this little joke.

I can guarantee you that the stories going around right now that these young kids share between one another would have Little Johnny’s mum and Little Ivy’s mum snorting “coke” in the toilets together. No fake stuff as far as they are concerned. The real deal!

Kids believe all kinds of stories at this age. Try telling them otherwise!

Cocaine is not something to “joke” about at any party. Especially NOT a school fundraiser.