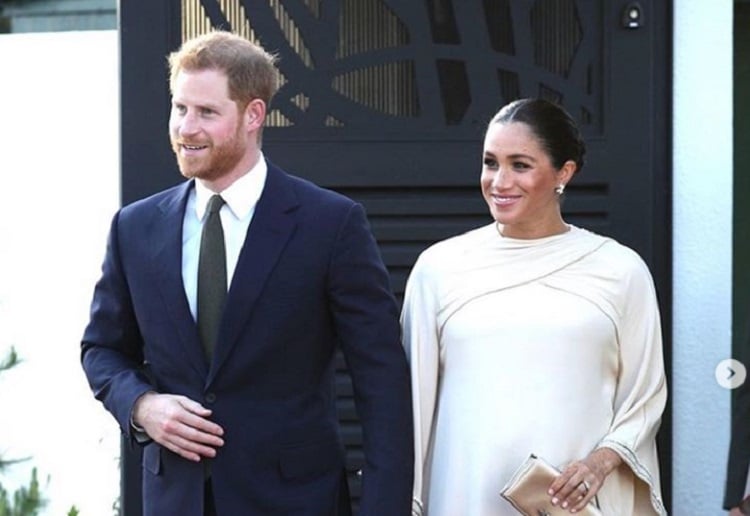 We seriously cannot take the suspense any longer! But it looks like news of the arrival of Baby Sussex is imminent (or already here), as hinted in the latest announcement by Buckingham Palace suggests bub may already be here.

As reported in news.com.au, The Royal Palace has said that Prince Harry will pay a visit to the Netherlands next week on Wednesday, 8 May, and Thursday, 9 May to officially launch the one year countdown to the Invictus Games The Hague 2020.

In addition, grandad Prince Charles and Camilla, had previously announced that they will pop by Germany on 7 May for a three-day tour.

It just seems really odd to us that the dad-to-be would be travelling so close to the birth of his first child. Actually, even if the Royal Bub is already here, we’re pretty surprised that he’d be travelling so soon.

But according to The Daily Mail’s royal editor Rebecca English said: “Harry is keen to go, but if he has to pull out, or amend his itinerary, he will.”

Yesterday, we reported that Royal fan believed that baby Sussex was on the way as supporters claimed they had spotted Meghan on her way to the hospital.

Meghan’s official due date has reported to be 28 April but the couple have previously said that they had planned to keep the birth of their baby a secret and make an announcement when they had celebrated privately as a family.

In a statement, the palace said: “The Duke and Duchess of Sussex are very grateful for the goodwill they have received from people throughout the United Kingdom and around the world as they prepare to welcome their baby.

“Their Royal Highnesses have taken a personal decision to keep the plans around the arrival of their baby private.

“The Duke and Duchess look forward to sharing the exciting news with everyone once they have had an opportunity to celebrate privately as a new family.”

What do you think? Has the Royal Baby been born already? 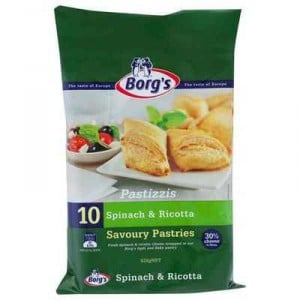