Article Oh Miley Goodness. Walt Disney must be turning in his grave 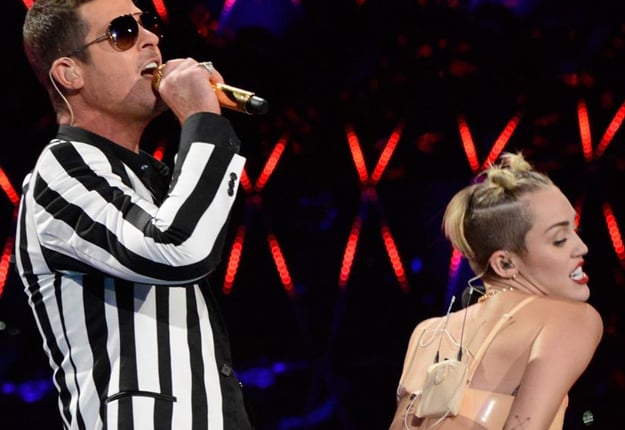 To be fair, she warned us. On her way into the MTV Video Music Awards in Los Angeles on Aug. 25, performer Miley Cyrus stopped to reminisce about Madonna’s infamous onstage kiss with Britney Spears in 2003, and said that she planned to top it: “We’ve got better in store for you guys, it’s going be even crazier than the kiss.”

Crazier, or scaling new heights of desperation? Emerging from a giant furry teddy bear and wearing a brief furry bodysuit and top-knots, the 20-year-old singer bounced around in platform sneakers with teddy-bear-toting dancers to perform her song “We Can’t Stop”. So far, so Disney-star shocking.

But for her next number, a duet with Robin Thicke of his hit “Blurred Lines”, the former sweet little Hannah Montana turned the cringe dial to 11, stripping down to a beige plastic two-piece, twerking and grinding on Thicke, unfurling a persistently present tongue and gesturing rudely with a giant foam Coles-like finger.

“I just keep thinking of her mother and father watching this. Oh, Lord, have mercy,” Robin Thicke’s mother, Gloria Loring, 66, said afterwards. “I was not expecting her to be putting her butt that close to my son. The problem is now I can never ‘unsee’ it.”

Cyrus’s parents, Tish and Billy Ray, seem OK with her image change, but as for her future in-laws, the thoroughly decent-seeming Mr & Mrs Hemsworth, who knows how they’ll manage to get past the visions of their son’s fiancée probing a married man with her giant finger.

Celeb reactions in the crowd ranged from Will Smith and his stunned kids, an impassive Rihanna, a startled Taylor Swift almost falling off her chair and rapper Drake looking determinedly (sadly? mourning the end of innocence?) down and away from the spectacle before him.

Whatever else she achieved, with 306,000 tweets per minute breaking Beyoncé’s baby news record, Cyrus effectively stole the thunder of her main publicity-stunt competition, a g-string and shell-bikini-clad Lady Gaga – who could well be sticking pins into a top-knotted Miley doll this very minute.

“I was Hannah Montana’s mother. I do not approve,” said actress and co-star Brooke Shields, 48, on the US Today show. Her kids, she added, “can’t watch that. I feel like it’s a bit desperate.” Kelly Clarkson was less wordy, summing up the entire show on Twitter with “2 words,” she tweeted. “#pitchystrippers.” 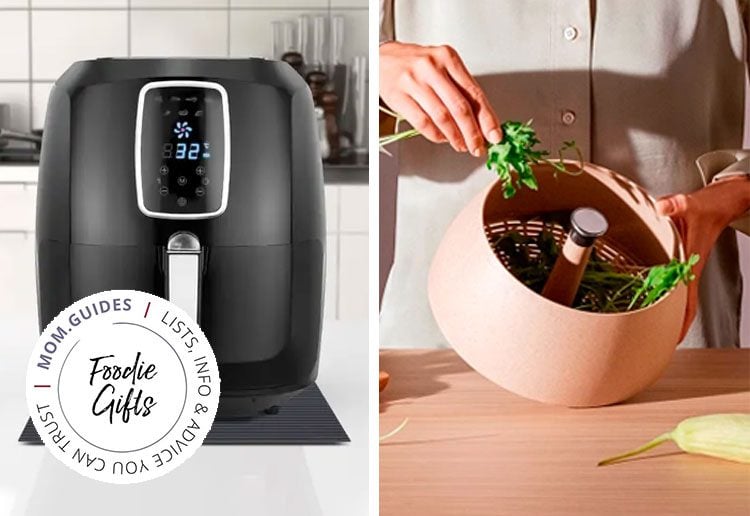