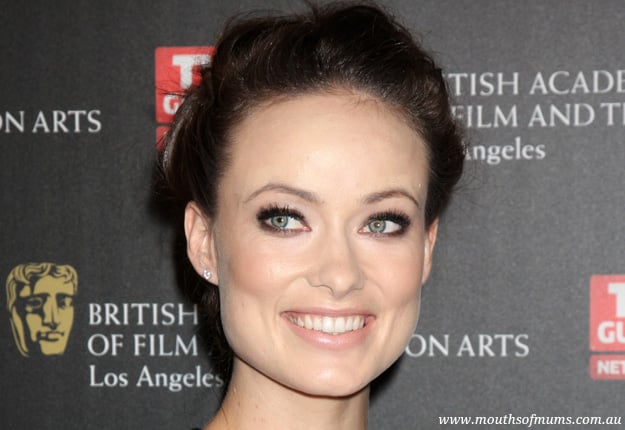 Lately she’s been even happier – because the pair are expecting their first child together. “They are incredibly happy,” said a source close to both actors. “They’re very excited to welcome a new member into their family.”

Wilde, 29, who eloped at age 18 to marry an Italian prince, has often discussed how thrilled she was to find happiness with Sudeikis, 38, after her divorce. “It’s really hard to jump into a relationship after you feel you’ve been through a difficult time. I liken it to a burn victim jumping back into a Jacuzzi,” she said. “It took a lot of coaxing.”

But she was excited about the thought of starting a family with the Horrible Bosses star. “He’s so good with kids,” she told Marie Claire. “I’m open-minded about how many, but three is like a little party.” 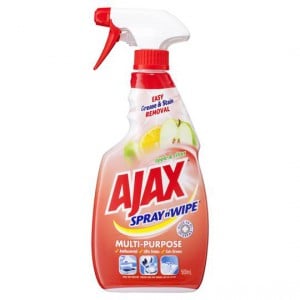 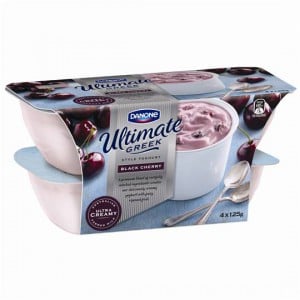 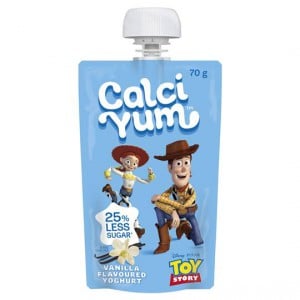 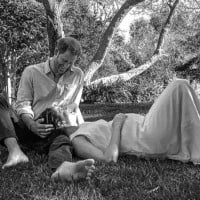