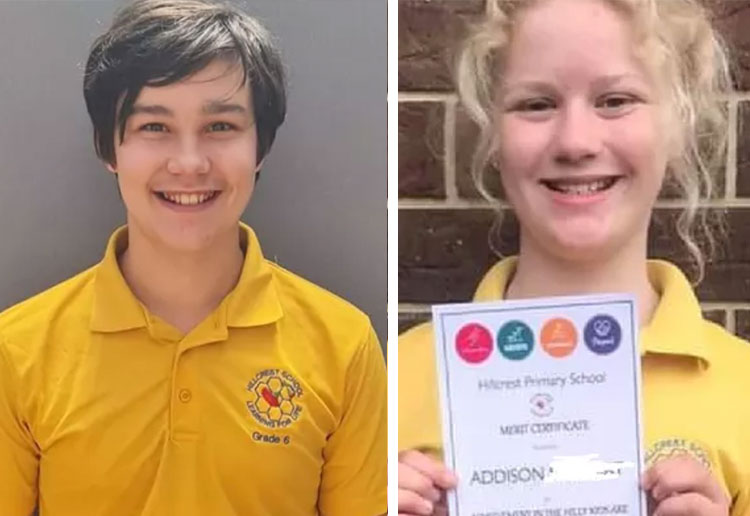 Fundraising has begun for the families of the five victims of the devastating Tasmanian jumping castle tragedy.

Grade six students Addison and Zane were among five children who died after a jumping castle was lifted metres into the air at a Tasmanian primary school on Thursday morning.

A fundraising page for Addison has been set up by her aunt, Meg Aherne, who says she’s raising money to help her brother and sister-in-law pay for funeral costs, ‘and to pay off some bills for them while they try and navigate life without their precious daughter’.

“They have another daughter and son to take care of and I’m hoping to alleviate some of the stress of bills,” Meg writes. “I don’t even know what to write at this stage. Everyone is devastated, she was always such a sweet kind, old soul. We all love you Paddi Melon.”

A similar fundraiser for Zane has been set up by friends of his mum. Georgie Gardam.

“We would like to help raise some funds to assist Georgie and her family in this hard time after the tragic loss of her gorgeous boy Zane who was one of those tragically lost in today’s incident at Hillcrest Primary in Devonport, Tasmania.

“Georgie is an amazing mum to her three boys, always putting their needs first. Zane was such a beautiful caring , gentle soul who had challenges growing up with his autism and ADHD but that never set him back he kept achieving and Georgie is the most amazing mum, she never gave up and was by his side every step of the way encouraging, loving and fighting for him . Georgie won’t be able to work for some period of time where she makes fabulous cakes, cupcakes etc for a living.

“This has shook so many people and the community and we want to do anything to help make things a little easier for her at this hard time.”

A separate fundraiser has also been started by a Devonport local who wants to help support the families during Christmas. It’s already surpassed its goal of $100,000. 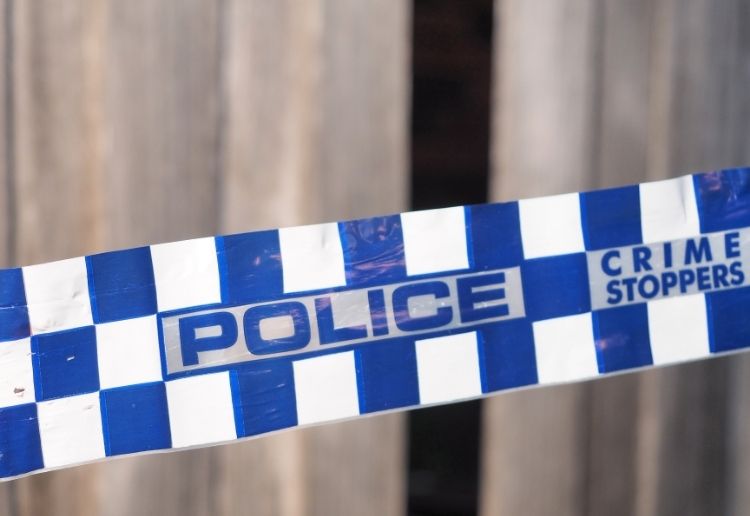 The tragic incident unfolded at Hillcrest Primary School in Devonport at around 10am Thursday morning, with police and emergency services responding.

Tasmanian police reported that a wind event caused the jumping castle to lift into the air. Several children fell from a height of around 10 metres. Many received medical treatment at the scene, while others were transported to hospital. Sadly, five children have died while three other students are still in a critical condition. Another is in a serious condition.

Police confirmed that the children who tragically died were all in grade six and five.

“On a day when these children were meant to be celebrating their last day of primary school, instead we’re all mourning their loss,” Police Commissioner Darren Hine said.

“Our hearts are breaking for the families and the loved ones, schoolmates, teachers of these young people who were taken too soon.”

The school addressed the incident in a post on its Facebook page, stating: “There has been an accident onsite at our school. We are closing the school for the rest of the day. We ask that parents come to collect their children as a matter of urgency.”

The school had last week posted details of a ‘Big Day In’ event, as an alternative to a school picnic. It was touted as a day to ‘celebrate a successful year and enjoy some fun activities with class mates’.