Article Online – the good vs the ugly 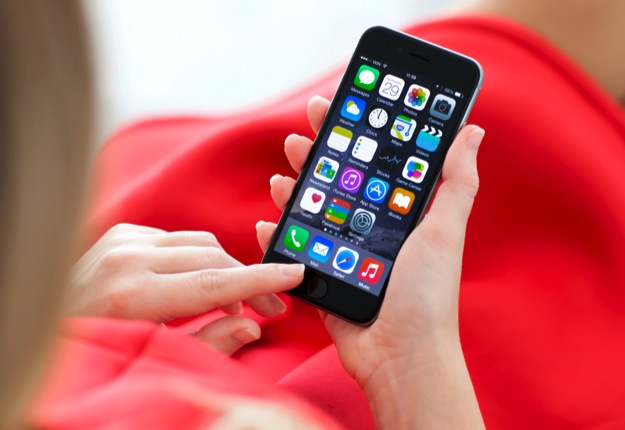 The Internet and, by proxy, social media has evidently had a huge impact on our modern real-life relationships.

Statistics, like how there were 13.6 million active Facebook users in the month of September 2014, can’t lie to us. We are obsessed with online.

To celebrate the release of Jason Reitman’s Men, Women & Children in Australia on 27 November – a revolutionary film that explores the impact technology has had on our relationships – we have taken a look at both the good and the bad of technology.

Whether you’re an avid user of Skype, or Apple’s similar product FaceTime, most of us have reaped the benefits of these miraculous communication avenues that are all too often taken for granted these days.

Teenagers in the early 2000’s era will remember MSN Messenger as being the number one method of instant-communication online.

Nowadays, the most similar forms of web-based communication to Microsoft’s previous offering have since evolved to be adult-friendly, more video-focused, and with less emoticons.

Simultaneously replacing expensive overseas phone calls and instant online messaging services alike, along came Skype in 2003 to stun the world with the ability to speak to long-distance friends and family free of charge.

Webcams evolved along with it, enabling the platform to emulate real life more accurately.

Facebook – the ever-evolving social media platform. This website is brilliant in it’s simplicity. Why hadn’t we thought of it?

The ability to keep in contact with friends and family, share videos and photos easily, write private messages, share public messages and show off your interests (read: likes) is all right there on Facebook.

Other social apps like Twitter and Instagram have various benefits, too: the former allows for 140-character messages – often breaking news or opinions wrapped up in a sentence – and the latter is used for sharing beautiful images.

Sexting isn’t all bad, it has had a bit of a bad rap. When used appropriately, between consenting, trusted adults, it can most definitely be a positive factor in any healthy relationship.

Whether the act of sexting – for the uninformed, that’s the act of sending sexually explicit messages, usually including nudity – is moral becomes murky when:

a) underage people are involved and/or

b) your “trustworthy” partner turns out to be not so much.

Consider a pash to be first base?

This is quite a concerning fact, considering how rapidly technology has the ability to evolve, and the potential repercussions that could occur from sharing something so private over iMessage. Which brings us to…

The Cloud. It has the ability to be your best friend or your worst nightmare. The latter was the case for almost 200 celebrities on 31 August 2014.

The private pictures of mostly female celebrities – purported to be a breach of Apple’s cloud services suite iCloud – were leaked and posted on the online forum 4chan.

The event was given the nickname “The Fappening” by some Internet-users, denoting that the hackers, and like-minded individuals, think that the explicit, stolen photos are for public use.

One of the most targeted celebrities in the attack, Jennifer Lawrence, has since spoken out about the huge invasion of privacy she suffered at the hands of the hackers. Speaking to Vanity Fair, she said “It’s my body, and it should be my choice, and the fact that it is not my choice is absolutely disgusting. I can’t believe that we even live in that kind of world.”

This goes to show how humans have/haven’t adapted to privacy issues and the continuing objectification of women in the digital age.

Inspired by the 2010 film Catfish which saw the origin of the term, catfishing is the act of creating a fake online identity for deceptive purposes – usually to trick people into becoming emotionally invested in a ‘fake’ person.

The way that the perpetrator goes about this is by assuming the identity of a false person – using pictures of another person, making up details about their lives.

The emergence and popularity of dating websites and apps has, predictably, given rise to this sort of behaviour.

Technology has also given bullies one more avenue to taunt their victims.

Either via text, Facebook message or the endless other mediums that make it easy to get in touch.

Children and teenagers suffering at the hands of bullies in the playground often now have to continue doing so long after the school bell has rung.

For some, it’s not as simple as choosing to ‘block’ the bully online – this may well provoke the bully when they are faced in real life.

And then there are ‘trolls.’ A loose definition of a troll is an online harasser. The Internet provides a veil between humans, making it easy to contact anyone online – but just as easy to post nasty things which may not necessarily have been said if there wasn’t a screen to separate them.

However, this support is usually equated to tips (read: thin commandments) on how to stay thin and avoid eating, accompanied by pictures of slim, attractive women. Ana and Mia are sometimes personified to represent an actual girl.